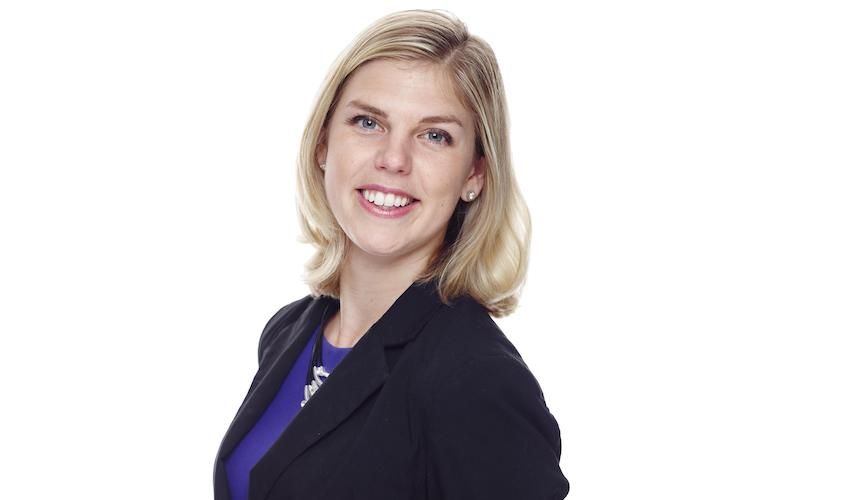 Alex Picot Trust has promoted a Tax Manager to the role of Associate Director.

In her new role, Hannah Roynon-Jones will focus on building her own portfolio of private clients while working alongside the three Directors to move the company forward.

Director, Andrew Le Cheminant, said: "As a tax consultant and then tax manager, Hannah has helped us to shape and grow our tax services offering and successfully established a solid client base within this service line. Her commitment to Alex Picot Trust Company is clear and her promotion to Associate Director is well deserved recognition. My fellow Directors and I congratulate Hannah on her promotion and wish her all the best in her new role."

He continued: “Since our separation from Alex Picot Chartered Accountants in 2016, we have been focussed on putting in place a team that can help us to move forward whilst remaining as an independent Jersey trust company; Hannah’s promotion is central to this objective and is the first of a number of senior appointments we will be announcing in the coming months.”