Ormer’s Culinary Excellence is Acclaimed by the AA 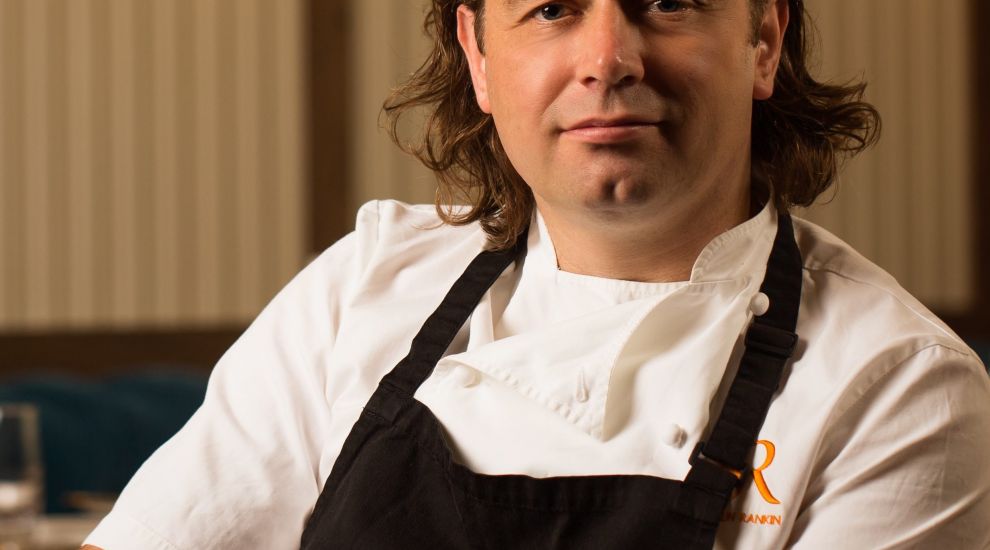 Ormer’s Culinary Excellence is Acclaimed by the AA

Shaun Rankin's Ormer restaurant has been added to the AA accreditations list, with three AA Rosettes.

The restaurant, which was also awarded a Michelin star in 2013 only four months after opening, is the only Jersey restaurant to be added to the awards list this year. The long-established Rosette scheme recognises exceptional cooking across the UK. Success or failure in achieving Rosettes is based on one or more visits by an AA inspector to a hotel or restaurant. The entire meal, including ancillary items, is assessed.

Only about 10% of restaurants nationwide are of a standard that is worthy of One Rosette and above.

"To have achieved three AA Rosettes with Ormer still in its infancy is fantastic and places the restaurant in an elite group. We are immensely proud of our achievements since opening in 2013 and credit goes to the entire Ormer team for striving for these high standards. Jersey has become a culinary destination due to an abundance of world-class produce and the hard work of our hospitality sector. Ormer has welcomed a number of guests who have flown into the Island specifically for dinner and this is a great compliment. We’re going to continue to strive for excellence and we’re grateful that the AA inspectors understood our vision for Ormer and enjoyed their experiences."

The AA’s description of a three AA Rosette restaurant is as follows:

"Outstanding restaurants that achieve standards that demand recognition well beyond their local area. The cooking is underpinned by the selection and sympathetic treatment of the highest quality ingredients. Timing, seasoning and the judgment of flavour combinations will consistently be excellent. These virtues tend to be supported by other elements, such as intuitive service and a well-chosen wine list. Around 10% of the restaurants/hotels within the AA Restaurant Guide have Three Rosettes and above."

Teaching others to speak through art when words fail