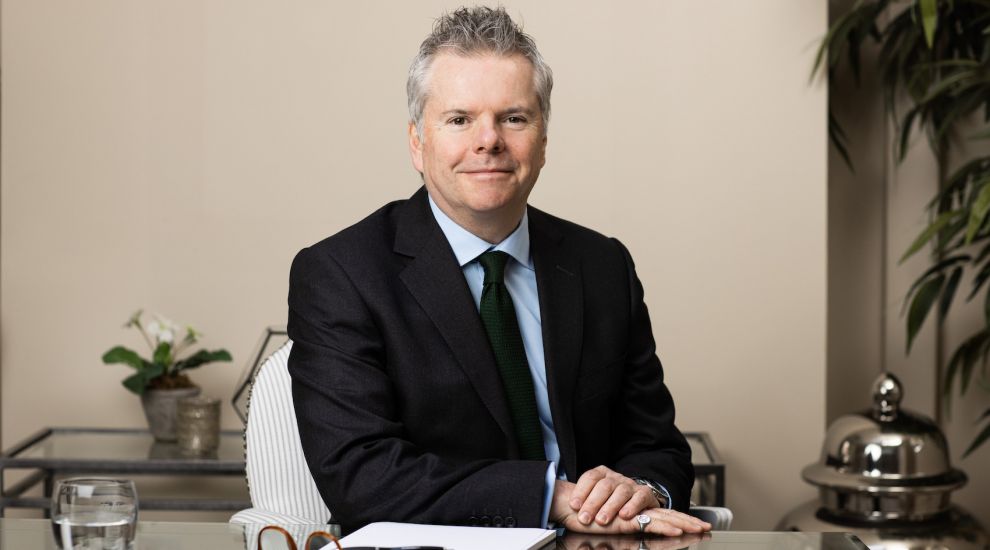 An experienced commercial litigator, who served as a Crown Advocate for twenty years, has joined Ardent Chambers.

Since being called to the Jersey Bar in 1987, he made partner at Appleby where he later led the firm’s Dispute Resolution Department before becoming Global Managing Partner of the Appleby Group.

He also served for twenty years as a Crown Advocate where he was appointed to act on behalf of the Attorney General of Jersey.

Commenting on his appointment, Advocate O'Connell said: “I’m delighted to be joining the Ardent Chambers team. Their chambers style approach is a real step-change for the island and I’m proud to be a part of it.”

Co-founder of Ardent Chambers, Advocate Caroline Dutot QC, added: “Michael’s skillset and experience are going to be invaluable assets for Ardent Chambers going forward. His courtroom prowess coupled with his profound understanding of commercial law is unparalleled and we’re thrilled to have him on board.”