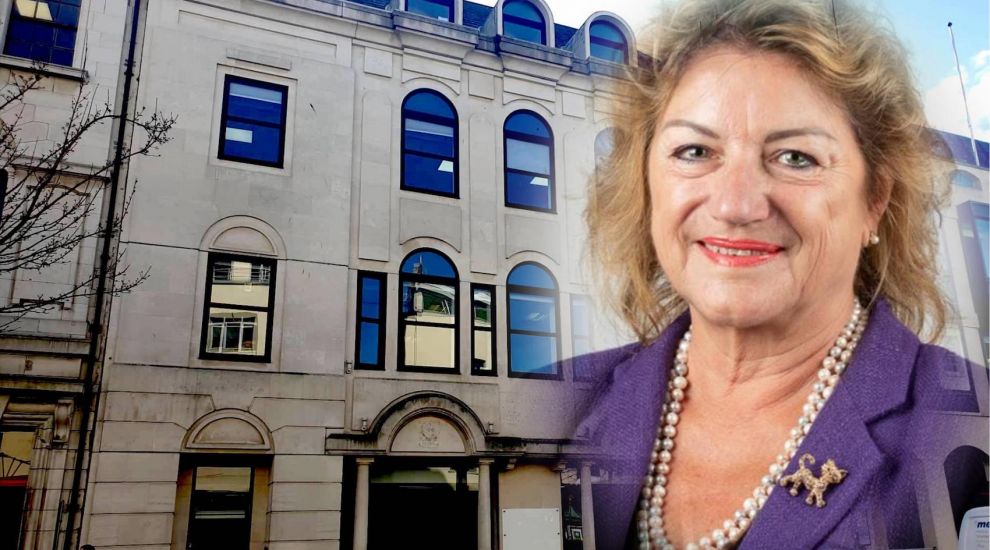 The Conservative Party's thumping majority in the recent UK General Election has boosted the outlook for Jersey's economy with one of the top credit rating agencies - from negative to stable.

Standard and Poor's say they have taken into account the fact that the UK is now in a better position to negotiate with the EU over Brexit, and so some of the immediate risks to Jersey have dissipated.

They have also reviewed Jersey’s long- and short-term sovereign credit ratings, which have been maintained at 'AA-/A-1+'

The review, which is part of the cyclical six-monthly assessment process, reflects the UK rating revision from a negative outlook to stable following the election, which S&P believe will now give the UK government more room to engage with the EU over their future relationship. 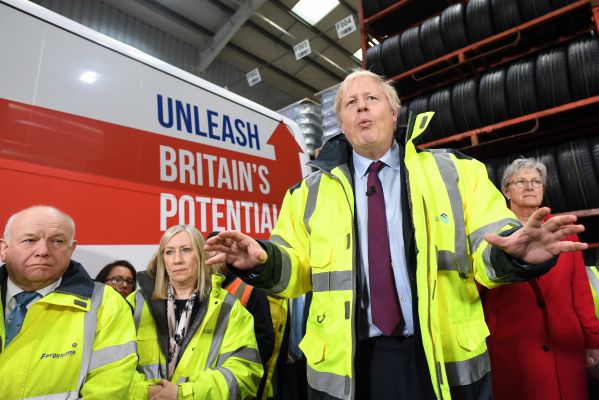 The Minister for Treasury and Resources, Deputy Susie Pinel, said: “This is a really positive outcome and reflects that Jersey has demonstrated it has very strong capacity to meet its financial commitments through the work the Government has undertaken to bolster reserves and prepare Jersey for a potential economic downturn.

"The Government does however, remain conscious of the potential risks to Jersey’s economy, pending the outcome of the UK’s future negotiations around Brexit and we will therefore continue to take a cautious approach in our financial planning.”

Other points made by S&P in their analysis are: