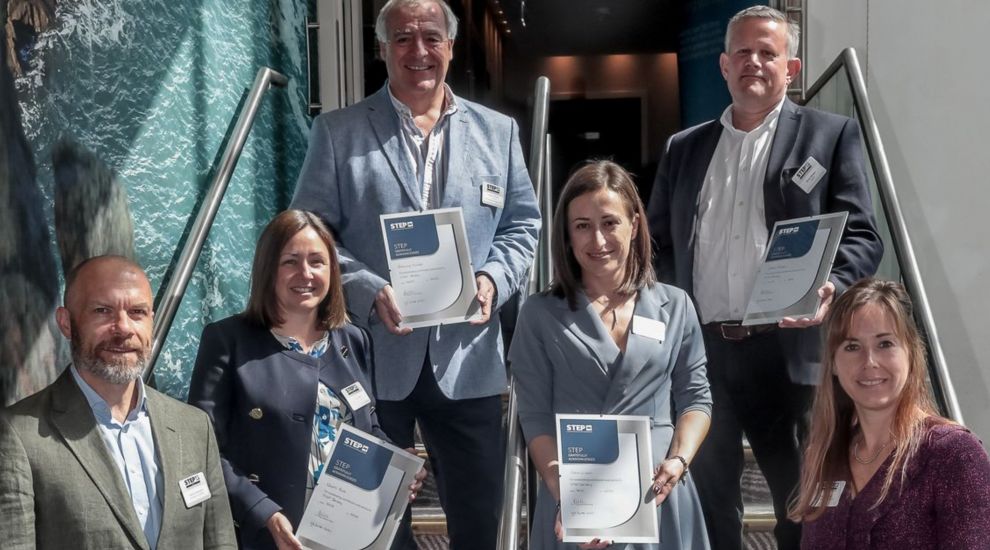 Six members of the Society of Trust and Estate Practitioners have been recognised for their contribution to the STEP Jersey Branch committee, for a combined total of over 50 years.

Presenting the certificates, Fiona McFarlane, STEP Jersey Branch Chair, said: “The committee brings together industry leaders who volunteer their time and skills for the benefit of the wealth management sector by developing a programme of CPD events, ensuring Jersey has professional Trust Practitioners abreast of developments and trends, as well as involvement in industry groups and the development of legislative changes. 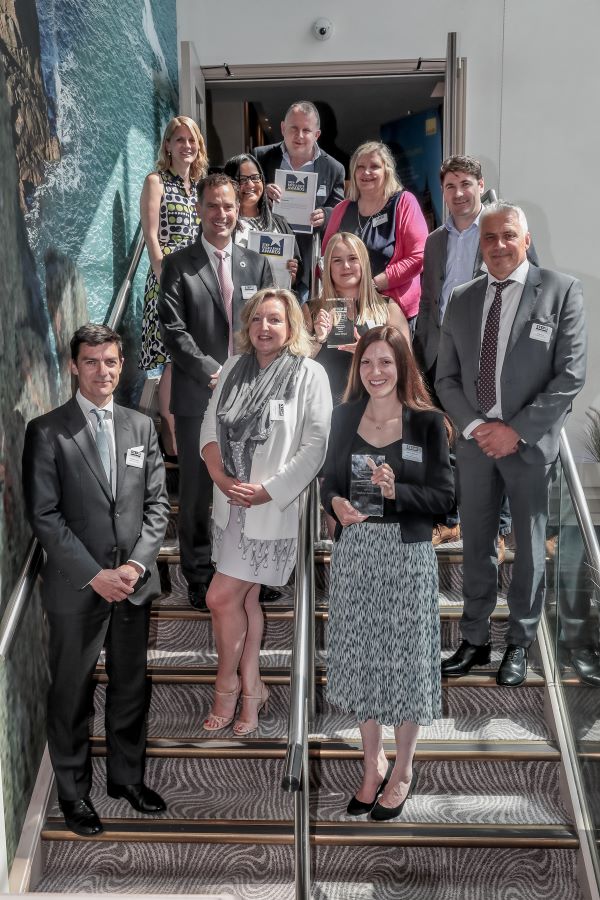 Pictured: The Award winners with their sponsors.

Kathrn Abraham of HSBC, was the top scorer in three of the four papers leading to the STEP Diploma in International Trust Management. She was presented with the Dickinson Gleeson award for Trust Creation: Law and Practice, the RBC Wealth Management award for Trust Administration and Accounts and the MPI award for Trustee Investment and Financial Appraisal.

In recognition of her high scores across the three papers she sat, she also received a Jersey STEP Award for Outstanding Achievement.

Other top scoring award winners were Kiran Guraya of HSBC, who won the Bedell Cristin award for the STEP Diploma, Company Law and Practice paper; and Angela Parkin of Baccata Trustees, who received the Knight Frank award for the STEP Certificate in International Trust Management.

Achieving the highest marks in the world in the 2019 STEP examinations, two Jersey STEP branch members were presented with their 2020 STEP Worldwide Excellence Award certificates:

“The commitment of our students remains at a high level and the results show the dedication and hard work of those who study for their STEP professional examinations,” Miss McFarlane said. 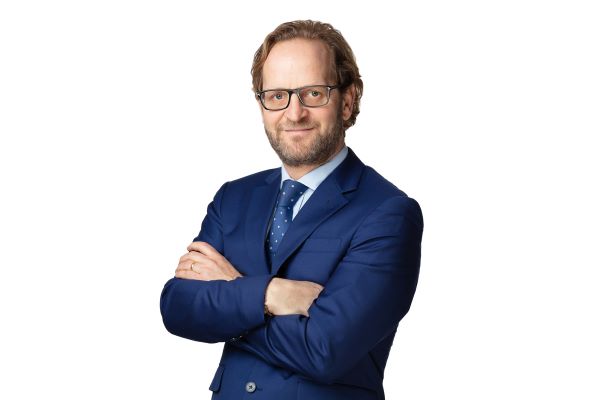 Meanwhile, Dickinson Gleeson has been shortlisted in the category of Boutique Law Firm of the Year in the STEP Private Client Awards.  The law firm is the only local one to be listed, alongside four other international finalists.

“To be finalists, once again, in the Boutique law firm category of the STEP PCA awards means an awful lot to us, representing as they do validation of the firm by our peers in the industry,” said James Gleeson, founding partner of Dickinson Gleeson. “Knowing the independent and rigorous judging process involved we are delighted to have been shortlisted again. We are proud of, and grateful to, our excellent and hardworking team for securing this nomination for the seventh time.” 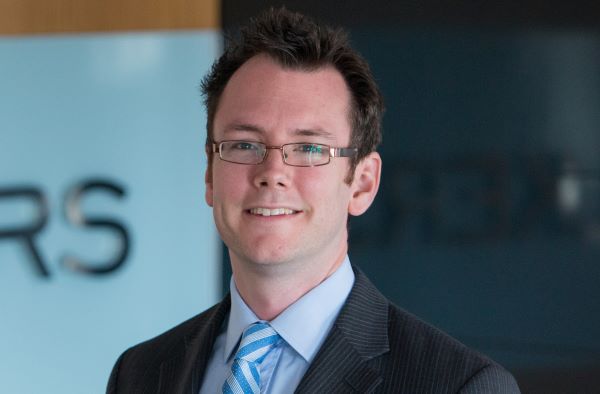 Walkers is also among the finalists for another award, Legal Team of the Year in the Large Firm Category.

"The judging process for these awards is rigorous and we are delighted to be in such excellent company with the onshore firms on the shortlist, with whom we have a great working relationship and clients in common,” said Partner Robert Dobbyn, from the firm's Jersey Private Capital & Trusts team.

"To be one of the finalists from 297 submissions is an achievement in itself, and reflects well on the way that we work and the growth in our global practice over the last few years." 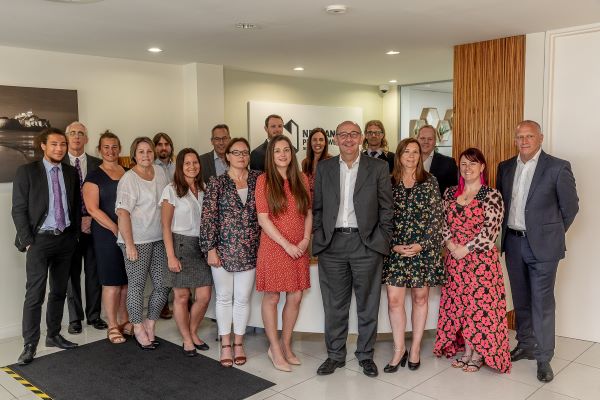 Nedgroup Trust received its reaccreditation as a STEP Platinum Employer Partner for the sixth year running. A platinum accreditation, the highest achievable level, is awarded to organisations that meet a range of learning and development standards, including a positive environment to both work and grow in, and evidencing that learning and development is championed across the business.

Dan Bisson, Managing Director at Nedgroup Trust, said: “Receiving the platinum accreditation is a great achievement and a testament to the strength of the learning and development opportunities we offer to support our staff. It represents a lot of hard work and commitment throughout the business.”