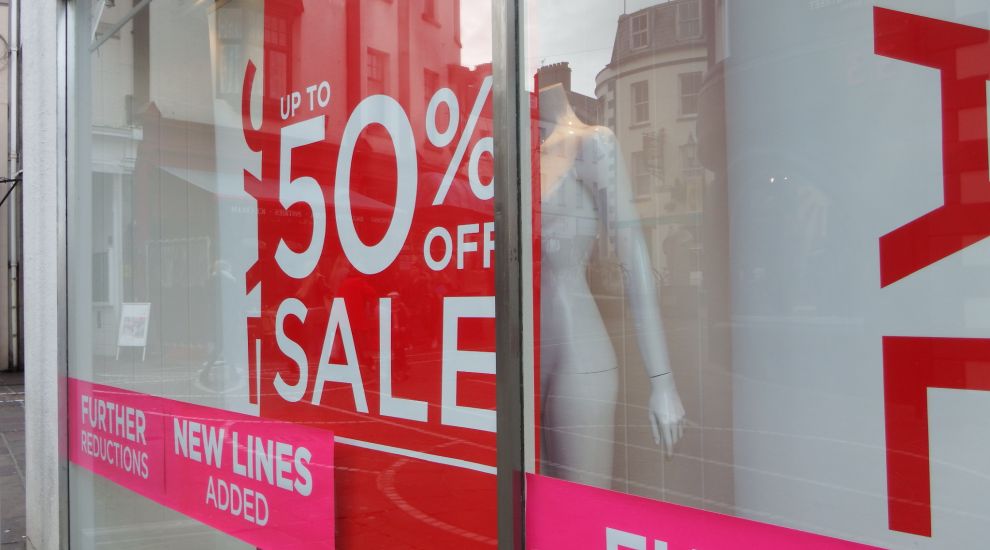 Shops are still finding trading conditions tough as they move from the festive rush into the New Year sales, according to a spokesman for retailers.

The Chairman of the Chamber of Commerce's Retail and Supply sub-committee, Gerald Voisin, said that shops were still finding it difficult.

In the UK, analysts Experian have said that it has been a mixed festive season – they reported that the number of people actually visiting high street shops was down 7.6% in the week leading up to Christmas but that they estimated that the trend towards online shopping would continue, with consumers expected to spend 45 million hours on retail websites on Christmas Day alone.

Mr Voisin – a former States Deputy who is the owner and proprietor of Voisins Department Store in King Street – said that there had been little festive cheer for Jersey retailers.

He said: ‘I don’t think Christmas was any worse or any better than retailers were expecting. We can see that the footfall in town is down and that is down to two main things: the weather, that put people off, and on the Thursday and Friday before Christmas footfall was considerably down because the weather was so appalling.’

Mr Voisin added that the relocation of offices from Colomberie to The Esplanade had not helped, because it cut down the amount of passing trade that St Helier retailers could rely on.

He described sales at Voisins as ‘predictable’, adding that they were not setting any records.

FOCUS: "In my 40 years in retail, I've seen nothing like it before"