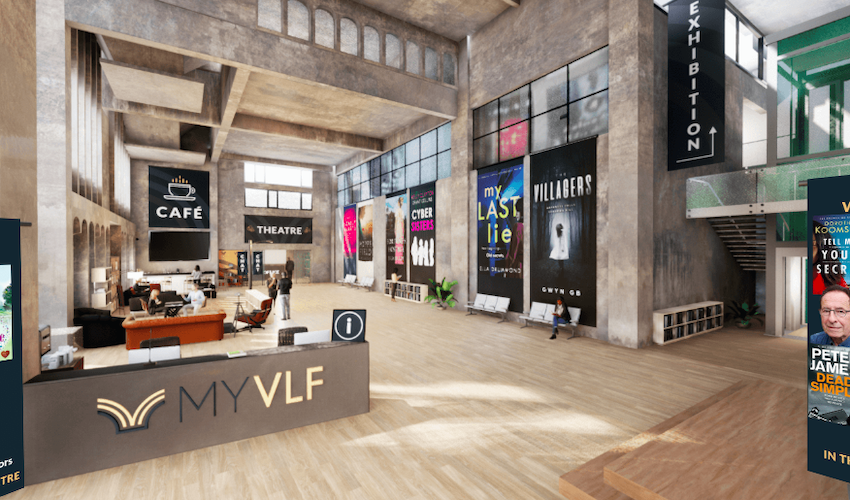 A Jersey-based virtual literary festival has been listed as a finalist in the Digital Book World Awards.

MyVLF is the first global virtual literary festival and is up against businesses such as Amazon in the category Best Publishing Technology category of the awards.

The concept, which includes an digital interface that looks like a real venue with a theatre, café and exhibition hall with author and publisher stands, was created by three local authors, who worked alongside Snap.je Lead Developer Jack Mackenzie and Tim McGuinnes of Virtex Studios to make it a reality.

International authors have embraced the site, with writers including Peter James, Barbara Erskine, Cecelia Ahern, and Tess Gerritsen already having appeared in the virtual theatre.

"The response to our site has been amazing from the publishing industry and from the readers and author communities, we set out to serve. We were stunned to have been nominated and finalists in the prestigious Digital Book World Awards just four months after launch," co-founder Kelly Clayton said.

The inaugural festival was held in June, with a second event scheduled for November.