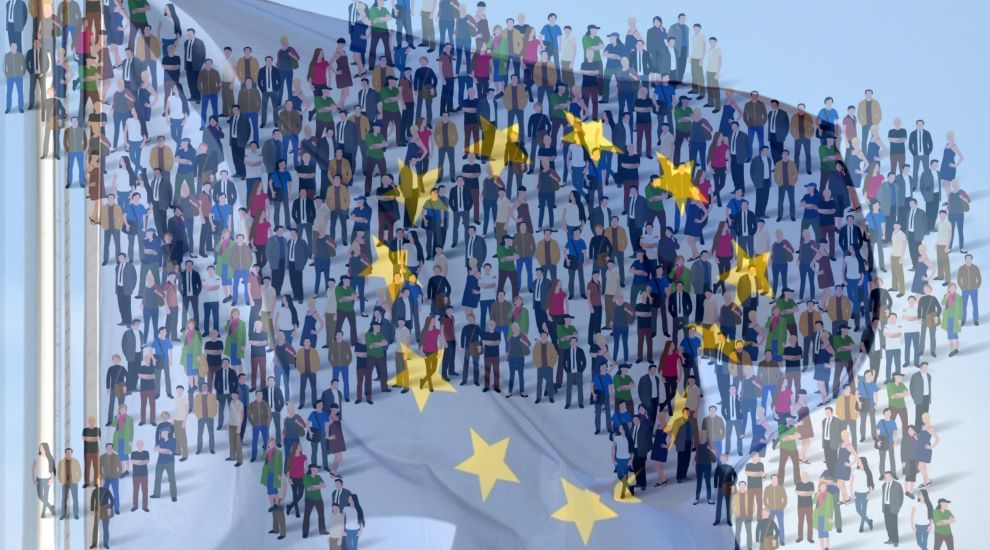 States officials in Jersey are looking for views on their plans for what companies need to do in order to claim tax residency in the island.

They have published proposals as part of a consultation, which they say would allow the island to meet the commitments made in 2017 to the EU Code of Conduct Group on Business Taxation.

Described as "high-level" proposals, the States say they would allow the Tax Department to identify companies carrying out “relevant activities” – including banking, insurance and fund management – and impose substance requirements on them, which may include having physical offices and employees based in Jersey. Those requirements could then be enforced through a series of measures including fines and, ultimately, striking a company from the register.

“The consultation on these proposals represents the latest step in the evolution of the Island’s international tax policy – and maintains our longstanding commitment to tax neutrality, transparency and that regulated financial institutions have a real physical presence in the Island. We strongly welcome input from industry practitioners and members of the public on these proposals.”

In a 54-page report published in June, the EU Code of Conduct Group for Business Taxation outlined what they wanted to see.

The consultation documents can be found here.