“Sleeping with Jane Austen by David Aitken is an ambitious novel, brilliantly realised.” (Scotland Online) “A funny-serious book.” (The Times, London) “An astonishingly vivid portrait of a catastrophically disturbed man.” (The Telegraph) “A waggish narrative describing a fatal fascination… a great title.” (The Literary Review) What society chooses to call Daniel Adamson’s crime is the extreme fondness he has for women’s ears. This preference has led Daniel to commit deliberate murder and involuntary arson, to consort with rent girls, even to sink to autobiography as he languishes in a mental hospital. Confession is good for the soul? Daniel confesses in spades. Daniel confesses in buckets and spades. Can he really cajole us into believing that he is an innocent victim of society, upbringing, the ozone layer, and his own DNA? Can he coax a smile out of us even as he horrifies us? Where do Lola Montez, Miss Jean Brodie, Cleopatra, a prie-dieu and a pib-corn come into it all? And is Inspector Angus Macbriar unique in the annals of recorded crime by dint of his utter lack of interesting traits? Slip into this wig and judge for yourself. 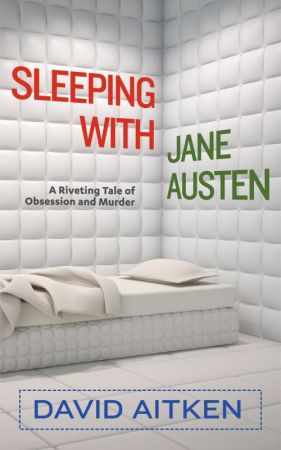