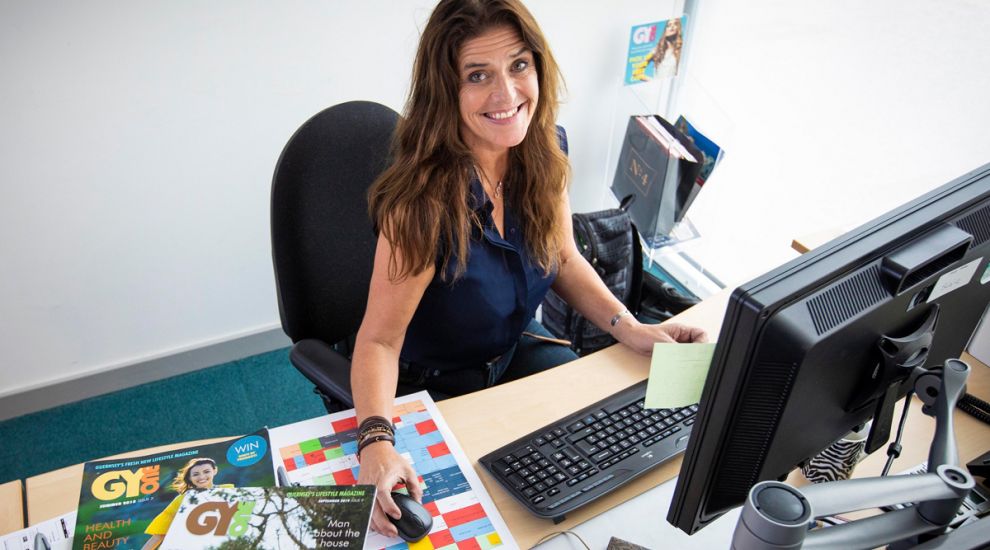 The Association of Jersey Charities is launching a new series of webinars this month in recognition of its 50th anniversary.

Designed to prompt discussion and provide insights into key, topical areas impacting the charity space in Jersey, the webinars will take place quarterly and draw on a range of local and off-island experts.

The first webinar in the series entitled ‘Fundraising in a Post-Covid Environment’, will take place on 23 March at 1pm and will feature panelists including Kerry Petulla of the Donna Annand Melanoma Charity, Susie Campanella of the Jump in a Puddle for Cancer campaign, and Beth Gallichan from the Jersey Fundraising Forum and Durrell.

Moderated by AJC Chairman Kevin Keen, the webinar will explore how the pandemic has impacted fundraising efforts amongst charities and provide some real life case studies of how charitable organisations have responded to implement innovative solutions to sustain their fundraising requirements.

This webinar will also feature a look-back at the evolution of the AJC and the charity sector in Jersey. 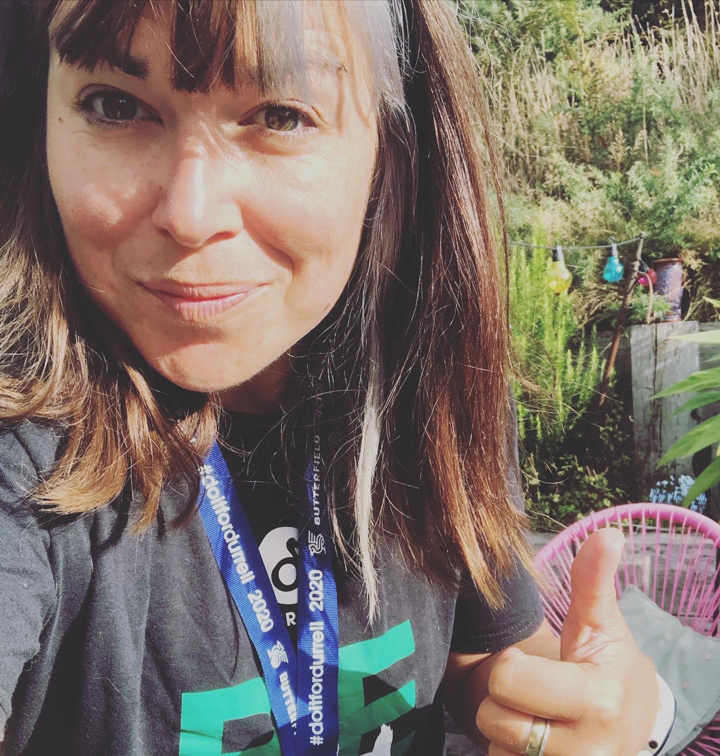 Commenting on the launch of the webinar series, Kevin Keen said: “The AJC is committed to supporting local charities and helping to drive professionalism in the sector. Our feeling was that our anniversary provides a perfect opportunity to deliver a really meaningful, valuable initiative that can provide charities with support and inspiration as they gear up for a successful future.

“I’m really pleased to be able to announce the panelists for our first webinar, which should provide some lively debate and really useful insights into the new-look fundraising environment.”

Places for the webinar are free and registration is available here https://www.eventbrite.co.uk/e/fundraising-in-a-post-covid-environment-tickets-144985576763