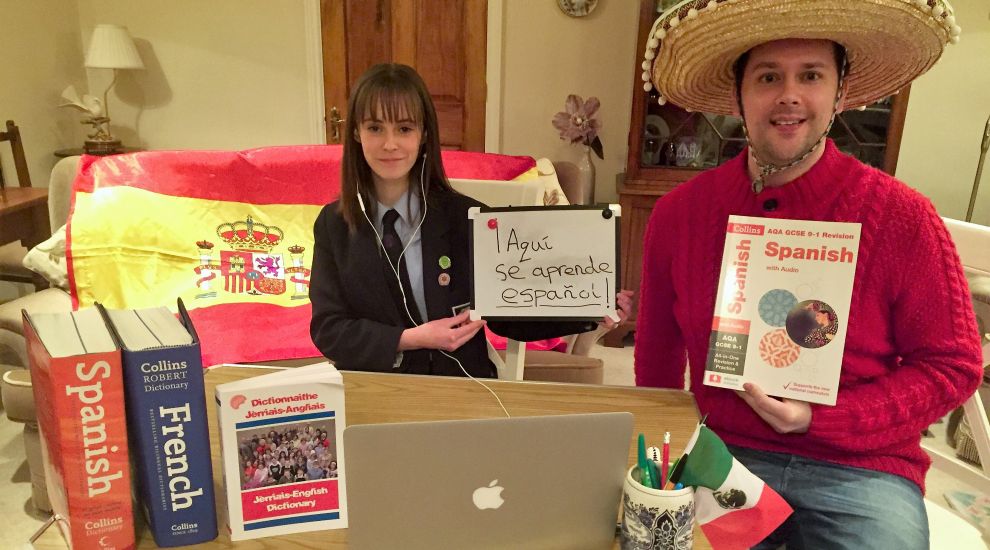 Why not pick up linguistic skills during the Coronavirus period?

As an adult or child, you can be more recreationally active.

Children will be more on course academically!

Top Language Jobs surveyed British workers: 50%+ of those conversant in more than one language use it regularly.

2/3+ of those interviewed by Top Language Jobs perceive career benefits through broadened professional development or better pay. According to our 2019 Opinions & Lifestyle Survey Report (Statistics Department), only 18% of Jersey 16-64-year-olds responded that training in a language other than English is important to their career development.

Linguistic proficiency, though in increasing demand, is deemed unimportant compared to professional qualifications such as STEP in trusts and ACA for accountants. Language skills aren’t evenly spread across the workforce.

There are Channel Island language schools, but linguistic demand within the workplace isn’t increasing, even if associated competencies are lacking. Many employers don’t pay for employee training; it’s a reward!

Bilingualism endears you to clients. When you endeavour to speak their language in their own country, it improves negotiation, promoting sabbaticals/secondments. Numerous firms have plenty French-speaking clientele. The Swiss market is very active.

The Youth – our linguistic future:

Following Brexit’s transitionary period, the demand for French within geographic Europe may increase…

Only around 50% of islanders hold a GCSE in a foreign language at grade C (4) or above. However, the figure stands at near 80% for those who sat GCSE exams in the last 2 years (since the newest GCSE came into effect). That said, very sadly a foreign language isn’t valued enough to be compulsory post-14 at 5/9 local schools; quite a number opt out whereas it rightly used to be mandatory. A modest number of pupils take 2 foreign languages now; Spanish, unsurprisingly, is the second most popular one. The figure for Language A Levels graded at C or above these last 2 years is near 85% with 10 pupils pursuing a language at university. The latter number is consistent with the past few years.

According to Top Language Jobs, 2/3 of 18-24-year-olds are likely to be multilingual (25% of 55-64-year-olds). You can download apps (Memrise/Babbel/Duolingo). Try to devote 20 minutes daily while commuting, bathing, dog walking/jogging or unwinding.

Duolingo surveyed its customers: French is the second most studied language globally; it is ranked first in 35/195 countries, yet Spanish has more users. Apps/self-teach books have their limitations, so consider human tutors (as well) for very personalised feedback.

Using audio-visual/interactive, kinaesthetic and written techniques, he firmly believes information technology can be highly effective to boost attainment and confidence.

WATCH: Royals and milk on the table at UAE talks