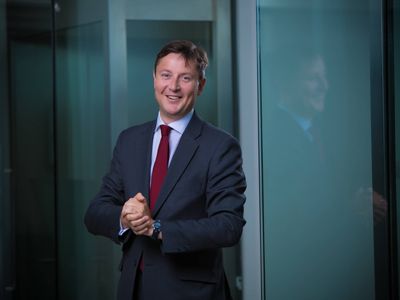 Fundraising for FSN Capital IV was  ended late September (for all but one investor) two months after the first closing and only six months after its March marketing launch.

35% of the total capital raised for FSN Capital IV came from LPs based in Nordic countries, 30% from Europe, excluding the Nordic region, 21% from North America and 14% from Asia including Australia.

The Carey Olsen funds team, which advised on the Jersey legal aspects of the transaction, was led by partner James Mulholland and included senior associate Claire Le Quesne and associate Stephanie Evans.

James Mulholland said: "FSN Capital IV closed in a very short time frame and was substantially oversubscribed in tough market conditions. It is a credit to their track record and their highly skilled team."