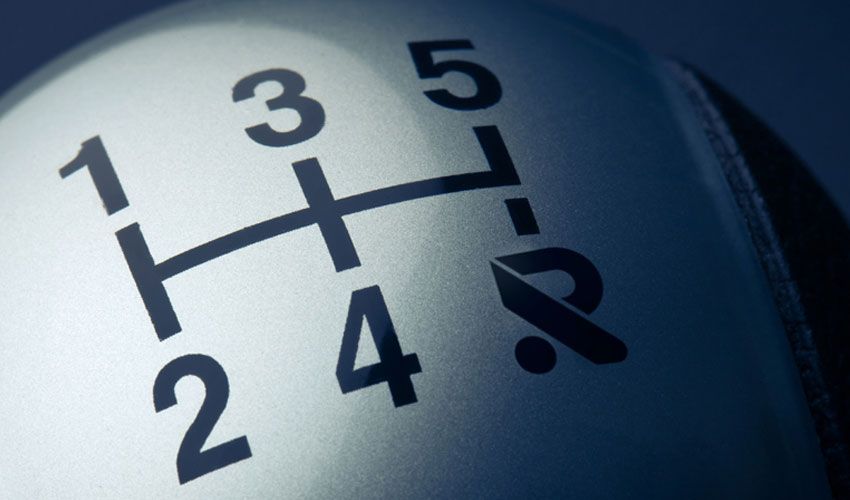 While the arrival in Jersey of ‘horseless carriages’, as the earliest motor cars were termed, thrilled some, many were horrified.

The first, a four-seater Benz imported by local solicitor Peter Falla in 1899, was reportedly branded ‘the devil’s machine’ by those watching astounded as the 3½-horsepower vehicle motored past at five miles per hour.

Distaste for the new form of transport rumbling through the island’s tranquil lanes was such that some even took to throwing stones at its unfortunate driver and passengers.

Public concern over the safety of these early contraptions led to new laws. In the UK and elsewhere, every ‘self-propelled’ vehicle needed someone to walk not less than 60 yards in front waving a red flag. This ‘Red Flat Act’ warned bystanders and drivers of horse-drawn vehicles of the motor car’s approach.

Thankfully, such draconian measures were consigned to history during the 20thcentury’s early years. Motorists and motor cars were firmly in the ascendency by then. So advanced warnings were dispensed with – no need to flag your intentions and approach to anyone.

It’s somewhat ironic then, more than 100 years later, how many modern motorists still choose to do just this. Waving the white flag of unpreparedness when it comes to finance, they enter dealerships to buy a new car. Swept through the purchase process, many end up accepting the finance deal offered on the spot. Yet how much could have been saved if only that flag was lowered through a bit of forward planning.

‘We hear the same story time and time again,’ comments Adam Dawson, CEO of local specialist finance company Reto. ‘Would-be buyers visiting showrooms without plans in place to pay for their new car. Then, having settled on the vehicle, they agree to take the finance package offered by the dealership, which may work out considerably more expensive than those from independent lenders like Reto. So, time and time again, we flag up how important it is to get your finance in place before buying the car. It may not only be cheaper, but also put you firmly in the driving seat when it comes to the purchase.’

There are several benefits that arise from arranging motor finance beforehand.

First, it means you are in the position of cash buyer. This strengthens your hand when it comes to negotiations over price, with dealers knowing they will be receiving full payment upon the sale.

Second, you can avoid having to find a deposit. Many dealer finance schemes require you to make an initial, often hefty, upfront payment as part of their inhouse package.

Third, you decide how long the repayment term will be. Finance packages available through car dealerships may fix a loan period according to their requirements rather than yours.

‘Being clear,’ Adam continues, ‘it’s not automatically the case that dealership finance packages will be less beneficial than those offered by independent loan companies such as Reto. But, equally clearly, it makes absolute sense to shop around. That means either having finance already secured on terms and conditions that suit you. Or at least have alternative arrangements on hand to compare with those offered by the dealership. Never step up to the purchase process waving a flag that says you haven’t given finance a thought – it leaves you firmly out of the driving seat when it comes to the money.’

We’ve come a long way from the days of horseless carriages and red flags. But it still makes sense to heed warnings when it comes to motor finance options– especially when they come from experts. Wave goodbye to the white flag of unpreparedness…for good!