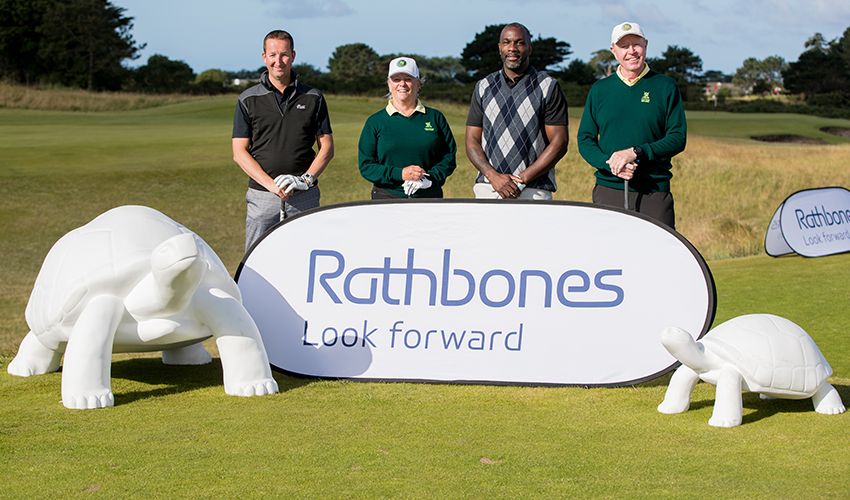 At this year’s Go Wild Golf Day, Durrell was pleased to welcome 22 teams of four to tee off at La Moye Golf Club to help raise funds for the international charity’s work saving species from extinction. This was Durrell’s fourth Go Wild Golf Day, thanks to the continued support of Rathbone Investment Management International, and the teams were delighted to be joined for the day by world champion athlete and motivational speaker, Derek Redmond.

On Friday 1st July, the teams played at La Moye Golf Club and, together, helped to raise an incredible £9,862 for Durrell’s work recovering threatened wildlife, reviving precious habitats and reconnecting people to nature.

The charity was delighted to have Rathbones on board as the event sponsor for the fourth year running. 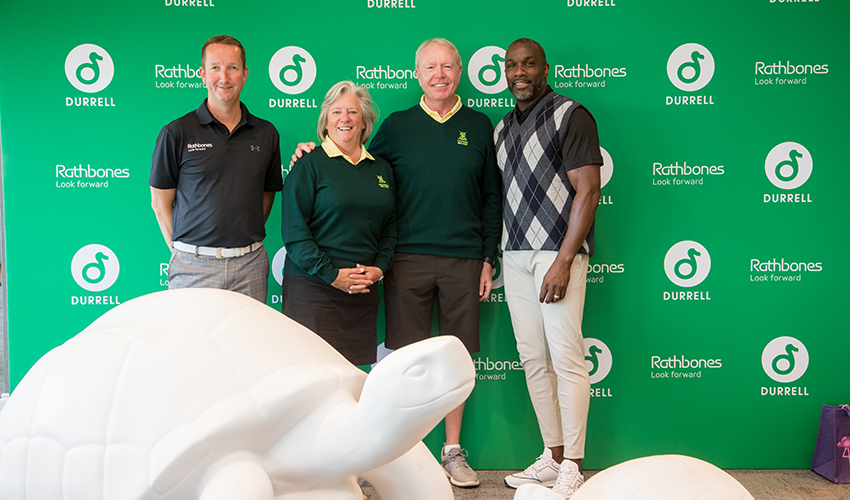 Richard Gomersall, Head of Client Development, said, “We are delighted to continue our support of Durrell and the important projects they are managing. I have been attending golf days at La Moye for over 20 years and I looked forward to this one as much as I did my first one in 2000. This speaks volumes for the excellent work done by the team at Durrell, together with Dennis, Gillian and everyone at La Moye Golf Club.” 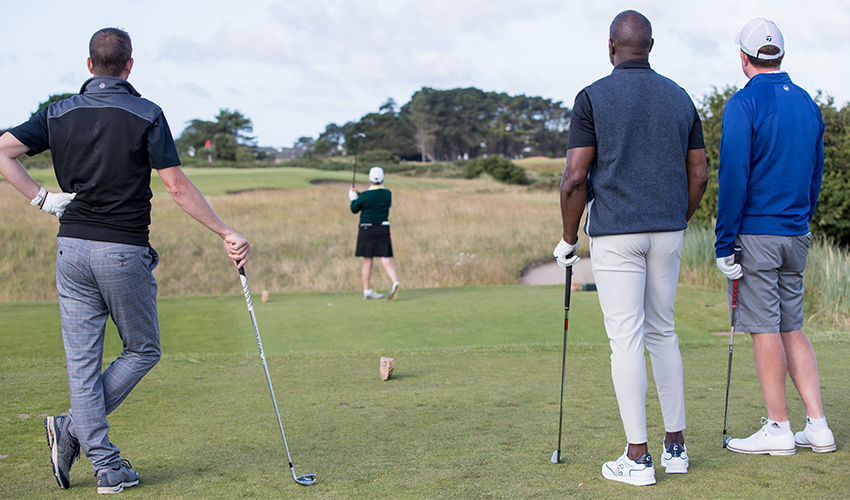 Dr Lesley Dickie, Chief Executive of Durrell, added, “We were delighted to hold our fourth Go Wild Golf Day this year, and it’s thanks to the support of our loyal sponsor, Rathbones, that this event was such a success. A huge thank you goes to all the teams that took part in the event and helped to raise valuable funds for Durrell. The money raised will go a long way in helping us care for the unique and precious species we are working to save from extinction around the world.”

This year’s Go Wild Golf Day was won by a team from Rathbones, who will hold on to the coveted trophy until next year’s event on 23rd June 2023. In second place was JTC, and in third place was a team from Affinity. Prizes were also awarded to Callum Culf for “Beat the Pro”, Sam Dawes for “Nearest the Pin”, Andrew Morton for “Men’s Longest Drive”, and Hannah Werin for “Ladies Longest Drive”.

Listen: The Well-List #3 from Bailiwick Wellbeing