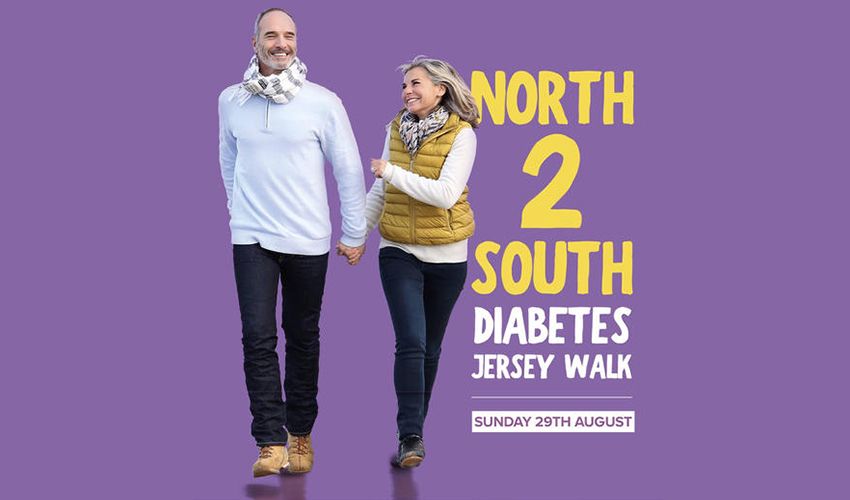 The event was the 10th organized by the charity and held in memory of the late Brian le Marquand MBE under whose chairmanship the fundraiser was devised. Since its first event, the walk has now raised more than £100,000 for the charity. The route took walker from the public car park on La Route du Nord to the public car park at Corbière, a distance of around ten miles.

“I suspect that like many other charities we were concerned that, in the current circumstances, we might not achieve the support the walk has received in the past,” says Diabetes Jersey’s chairman Bill O’Brien. “In the event we had a similar number to the last N2S Walk in 2019 and raised slightly more. The walk has brought much needed funds to the charity and we’re very thankful to the parochial authorities for their support and help, our team of marshals and, above all, those very generous 500 and more walkers who joined us.”

The 2022 N2S Walk is already booked for Sunday 1 May and details of the route, etc. will be made available in due course.

The 2021 Charity auction in aid of the Jersey Christmas appeal is launched!