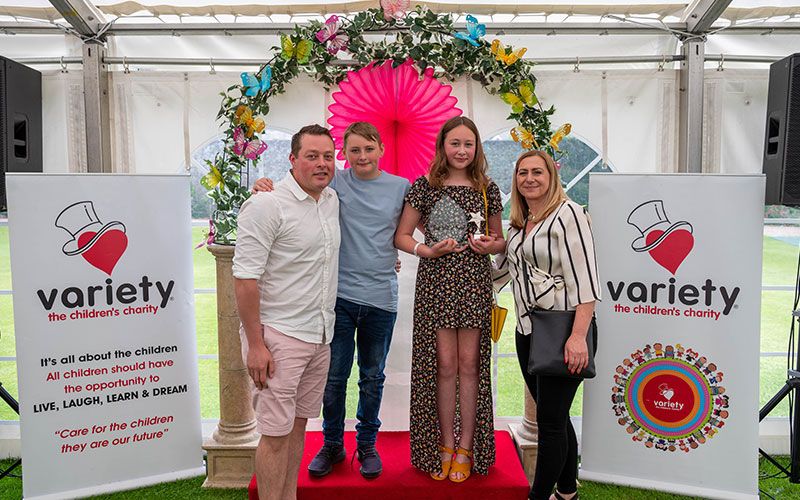 Variety, the Children’s Charity of Jersey, has extended the deadline for nominations for the next Young Star of the Year Awards to 22nd February.

Nominations can be made online at www.varietystar.org.je or hard copies of the nomination forms will be available in schools around Jersey or can be collected from all Co-operative food stores and parish halls from today.

The awards celebrate courage, creativity and commitment of children and young people in Jersey, in a poignant ceremony. Islanders are invited to nominate the young people that they believe should be recognised and rewarded for their achievements. The event categories include:

A special gala event will be held for the shortlisted youngsters on 19th June.

‘Like many Islanders, we have been affected by the recent increase in COVID numbers, and we have therefore decided to extend the deadline to February to give people a bit more time to submit their nominations for the amazing young person in their lives.’

The Variety Young Star of the Year Awards is proudly sponsored by The Channel Islands Co-Operative Society.