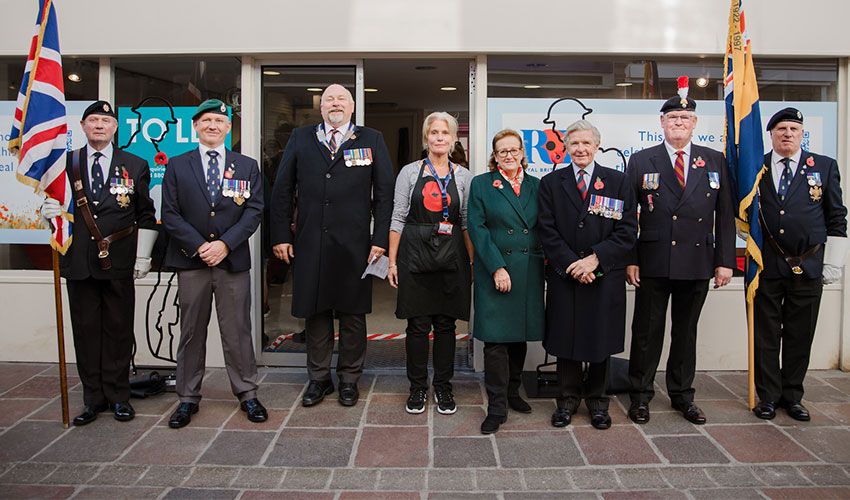 The Royal British Legion, Jersey, is delighted to announce that the Jersey Poppy Appeal 2021 has raised over £200,000. Organisers of the Appeal have been staggered by the generosity of Islanders.

The Royal British Legion provides financial, social and emotional care to all members of the British Armed Forces – past and present – and their families. The vital funds raised, £205,843, will ensure that every member of the Armed Forces community in the Island receive the support they need. From finance and careers advice to rehabilitation courses and care homes for older veterans, the Royal British Legion has been supporting Service men and women, veterans and their families since 1921. 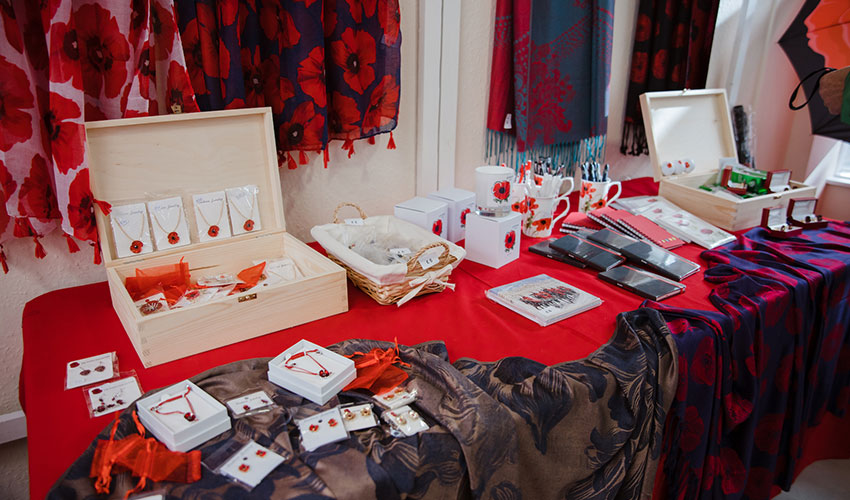 Alison Opfermann, Poppy Appeal organiser, said: “After what has been a difficult year for everyone, we’re amazed at Jersey’s generosity. This is a wonderful way to celebrate the Centenary of the Royal British Legion as an organisation, and to look forward to our own centenary here in Jersey next year. On behalf of service veterans and their families we offer sincere and heartfelt gratitude; we cannot thank Islanders enough!”

Tim Daniels, Chairman of The Royal British Legion, Jersey said: “Every purchase and donation to the Poppy Appeal goes to the charity on the Island and helps members or former members of the Armed Forces Community and their families. Wherever there is a need, we do our utmost to assist.” He added: “We are so very thankful to the community for the funds raised.” 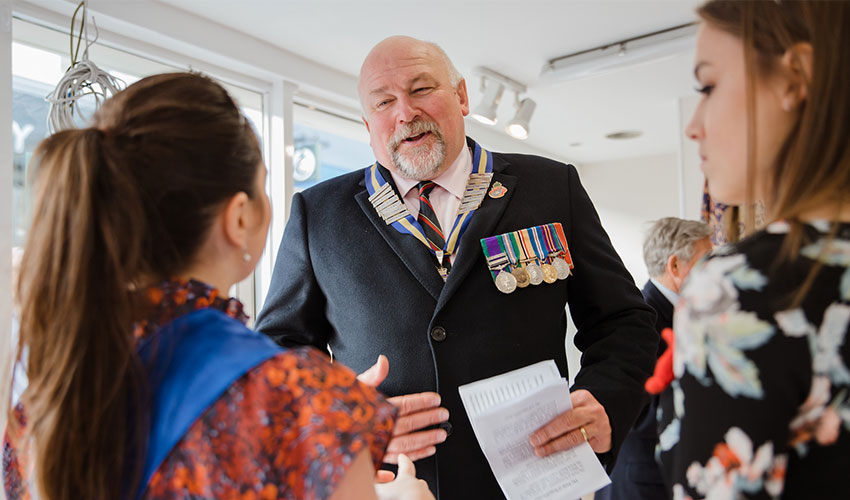 Organisations in Jersey are now being encouraged to sign up to the Armed Forces Covenant, designed to protect Armed Forces Personnel and Veterans from being disadvantaged because of their service both during and after leaving the Forces. The Covenant aims to encourage the Island community to offer support to the local Armed Forces Community and make it easier for service personnel, families and veterans to access the help and support available.

To find out more about how your organisation can sign up to the Covenant, please contact Keith Sunter at the Royal British Legion, Jersey, www.rbl.je.