Standards for youth engagement to be launched 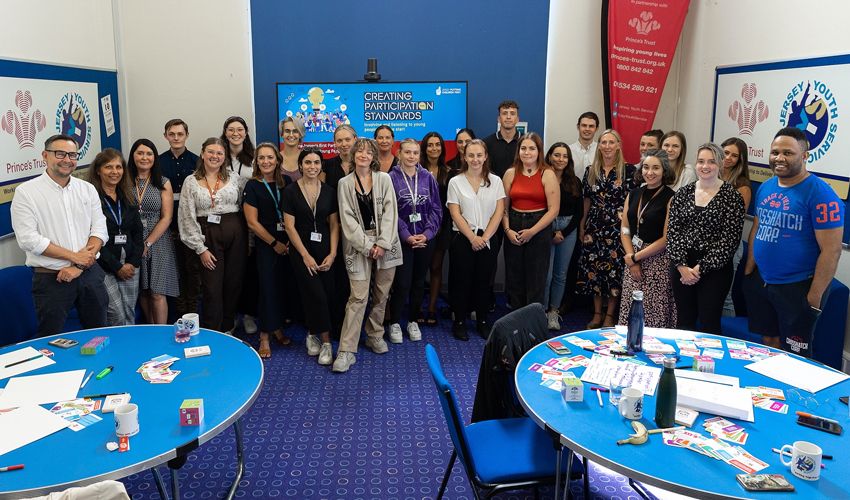 Standards for youth engagement to be launched

The Minister for Children and Education, Deputy Inna Gardiner, is inviting children and young people to shape how they will be involved in future decisions made by Government.

In her plan for the first 100 days of Government the Chief Minister, Deputy Kristina Moore, pledged to bring forward plans to involve young people in decision making. To achieve this, the Government is working in partnership with the Office of the Children’s Commissioner and Youth Friendly, to develop a set of Participation Standards.

Ireland, Wales and Scotland have already agreed national Participation Standards for Children and Young People. These Standards detail how Governments ensure that when they engage with young people, they do so effectively and ensure that their views are heard and respected. 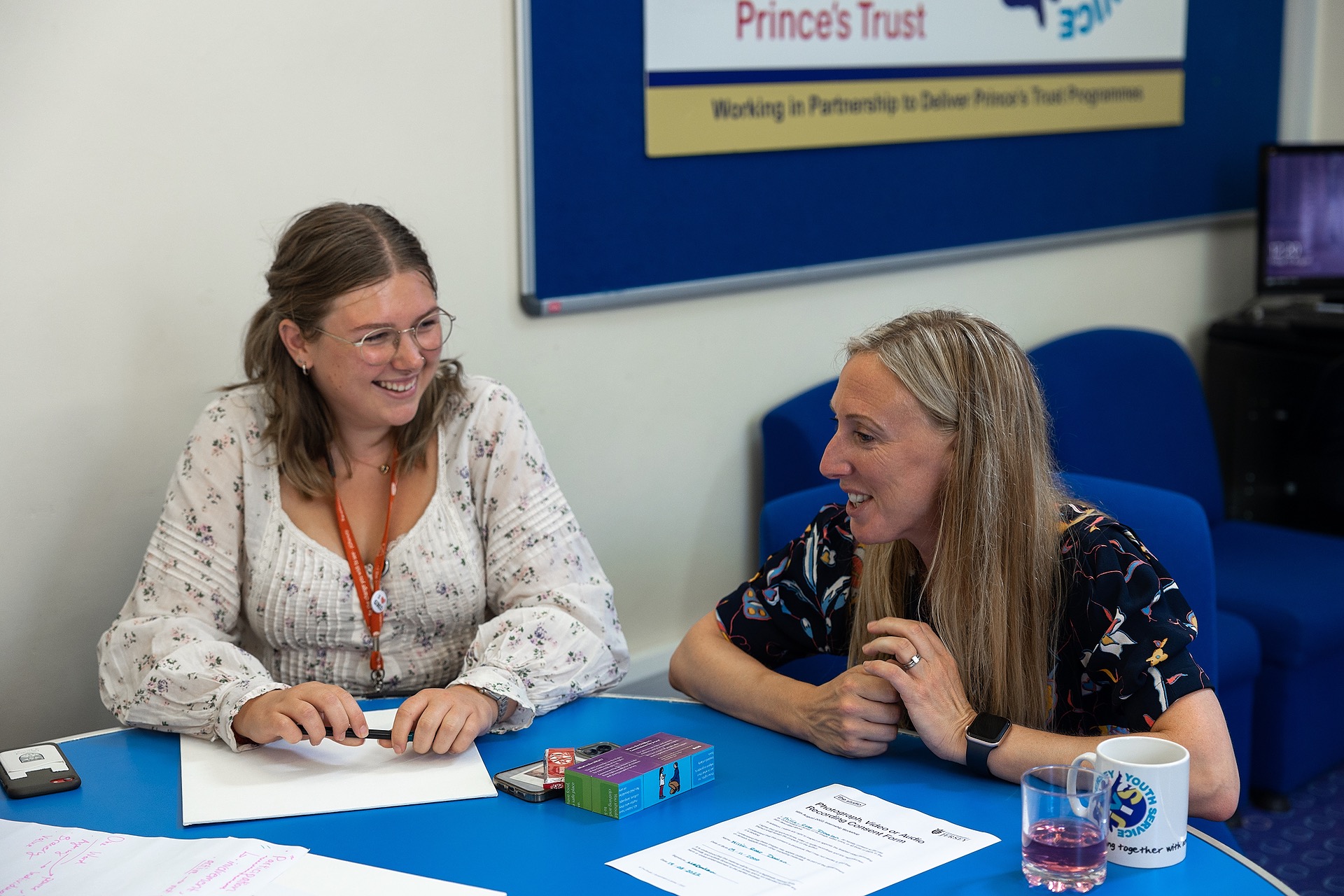 The Standards for Jersey will be co-produced during a workshop on Friday, 30 September at the Radisson Hotel between 2pm and 4.30pm.

Schools, charities and community groups are being invited directly to take part in the event, which will include a networking session and separate workshops for children, young people, staff, and partners.

Ahead of the workshop, the Government will be working with Youth Friendly – who specialise in communicating with children and young people to involve the in the decisions that affect their lives - to generate discussion across social media.

Young people have already taken a lead in the creation of the Standards. On Friday 19 August, 20 Government interns took part in a workshop to agree what good participation looks like, how the Government can achieve it, and how best to convey the message to the public.

Minister for Children and Education, Deputy Inna Gardiner, said: “It is vital that when we make decisions for children and young people, we listen to what they have to say. Unlike adults, they cannot vote or take part in most consultations, so we must find new ways of working with them. 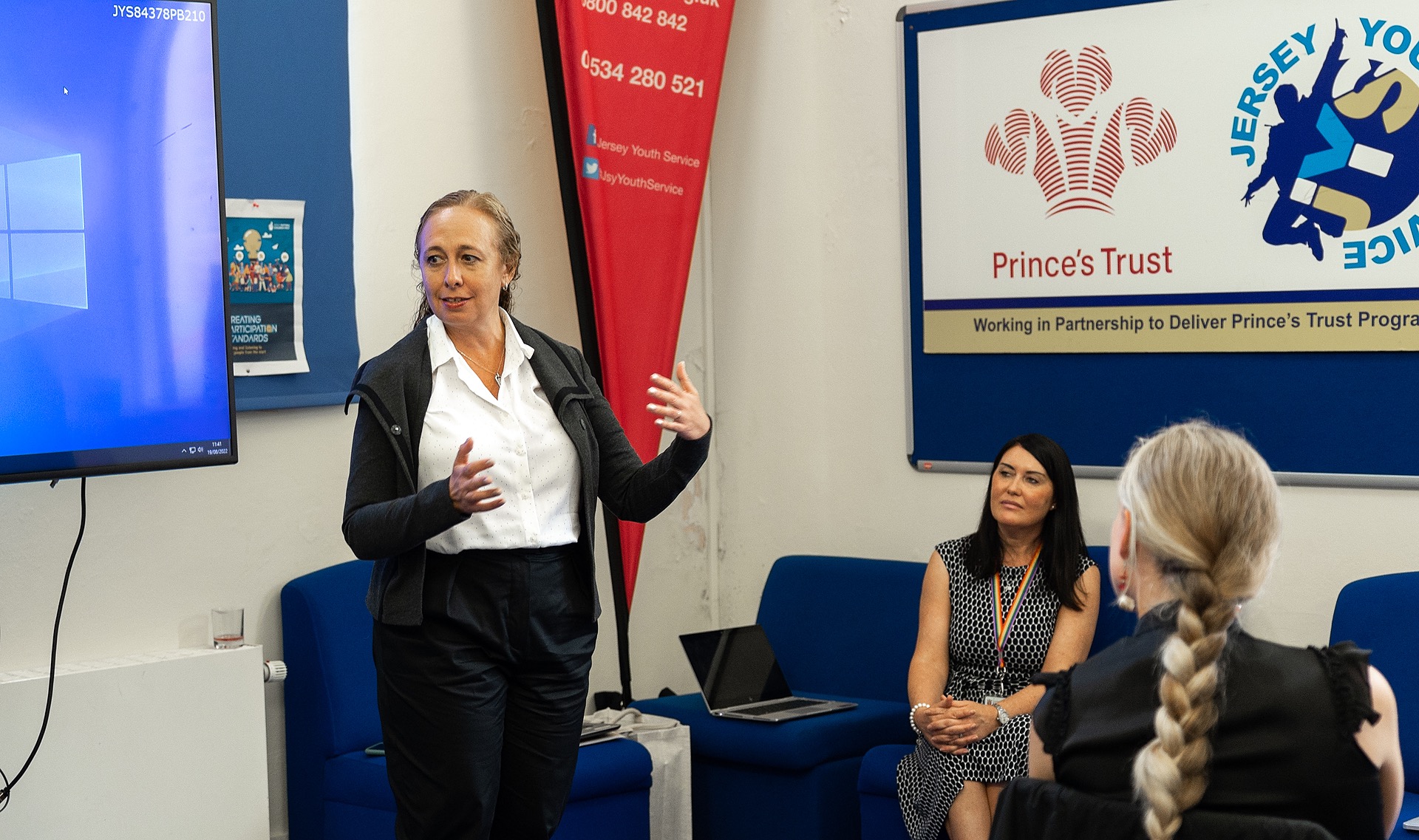 “This engagement is built on the good work that is already being done by Children’s Social Care, the Youth Service, and the Office of the Children’s Commissioner to involve young people.

“Once these participation standards are agreed, it means that any area of Government that wants to involve children and young people will have the tools to do so effectively and meaningfully.”

“We have already listened to feedback we received during the workshop with Government interns and already changed how the standards look and where we should focus, and I’d like to thank them all for their well thought out feedback.

“I am looking forward to meeting   the children and young people  on the 30 September, and hearing from them how we can work together to make sure that they are included in the decisions that affect them.