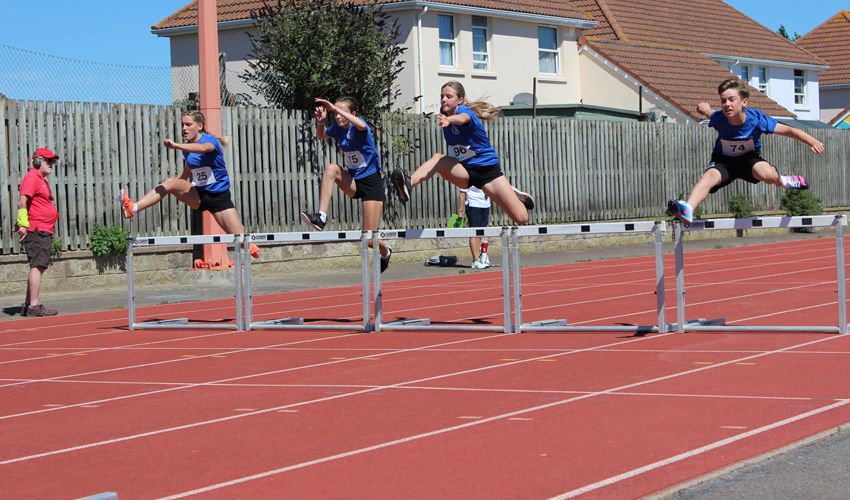 Despite the extremely sunny conditions, the event, which was held at the FB Fields Athletic Track in St Clement, was an enormous success as over 100 athletes entered to compete. As the event welcomed Club members from the under 9s through to veteran athletes and their families, it provided an inspiring and memorable day for the community to unite and more importantly, encourage people to get involved in sporting activities.

During the day, Club members were overjoyed as they were joined by 19-year-old athlete Zach Saunders who is visiting from New Zealand to compete in the 2022 Birmingham Commonwealth Games on behalf of Jersey.

Stand-out performances at the championships included the 200m men's sprints which saw Tyler Jonhson get a new club record of 21.85s, chasing home Saunders who finished in a personal best of 21.36s. In the field, Isabella Gibson (U13) jumped an impressive 1.40m in the High Jump, Victoria Pinel (U13) tossed 23.13m in the Discus and Daniel Dubras threw 36.92 in the Javelin, moving these athletes up the UK rankings. 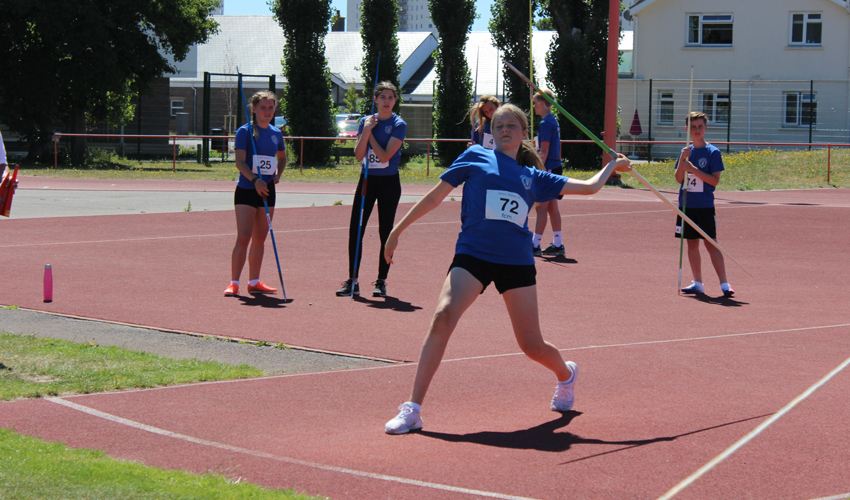 As proud sponsors of the Jersey Spartan Athletic Club, FCM supported the event by providing branded items such as water bottles. Employees also helped prepare a BBQ and buffet for spectators and athletes to enjoy during the day.

With FCM’s investment over the past year, the Spartans have been able to purchase much-needed equipment and train coaches and volunteers who will support the future generation of athletes and ultimately contribute to more people getting active.

Speaking of the sponsorship, Paul Carney, Client Services Director at FCM said: ‘’As sponsors of the Jersey Spartan Athletic Club, we recognise the incredible impact sport has in transforming people’s lives and bringing the community together. 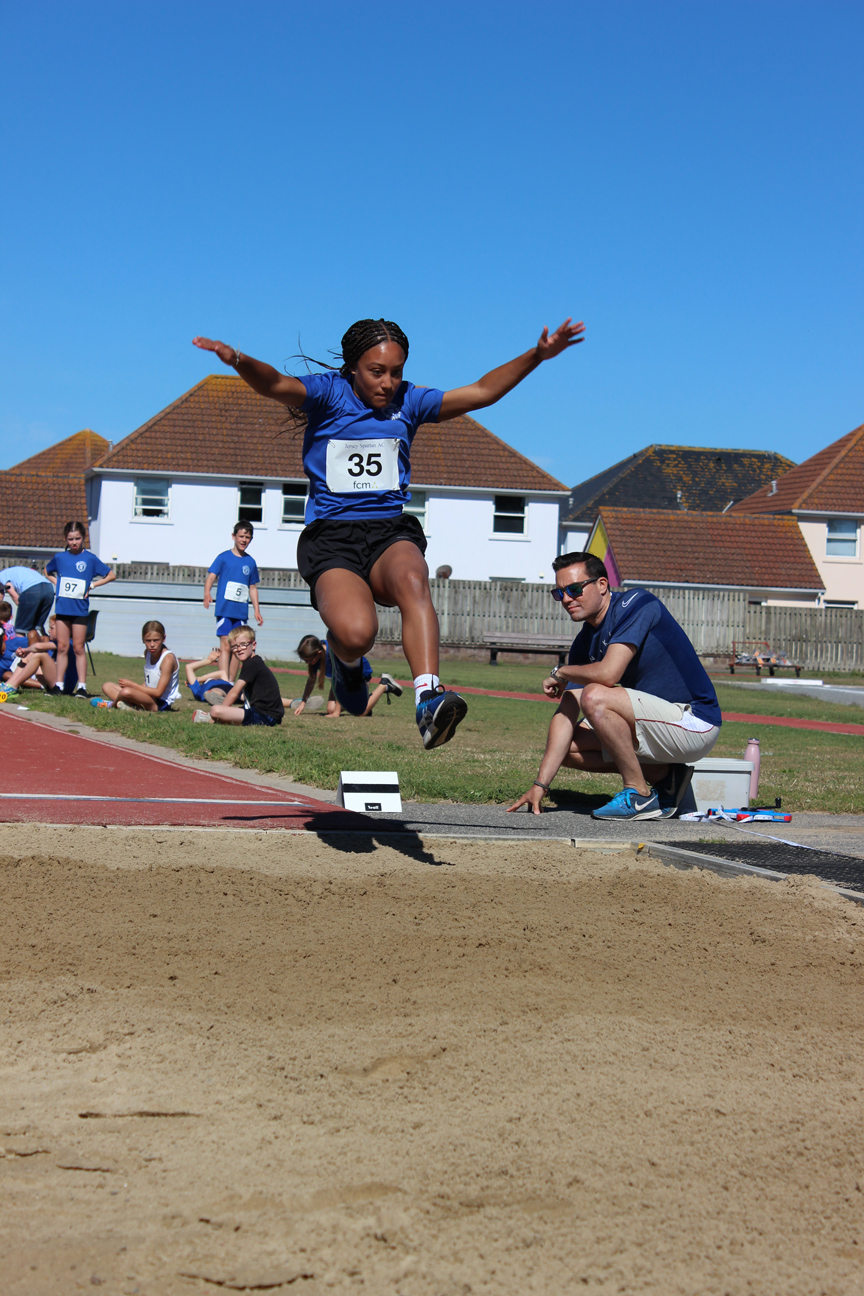 ‘’It is pleasing to know that with our support we are helping to raise the visibility of the club, whilst also making a difference to the physical and mental wellbeing of our Island community.’’

Rebecca Orpin, both Chairman and a coach at Jersey Spartan, said: ‘’For many this was their first experience taking part in a major competition, so it was great to see so many members take part in the championships.’’

‘‘With FCM’s support we have been able to increase our investment into the Club, meaning that we can support local athletes and help more members of our Island community getting active.’’