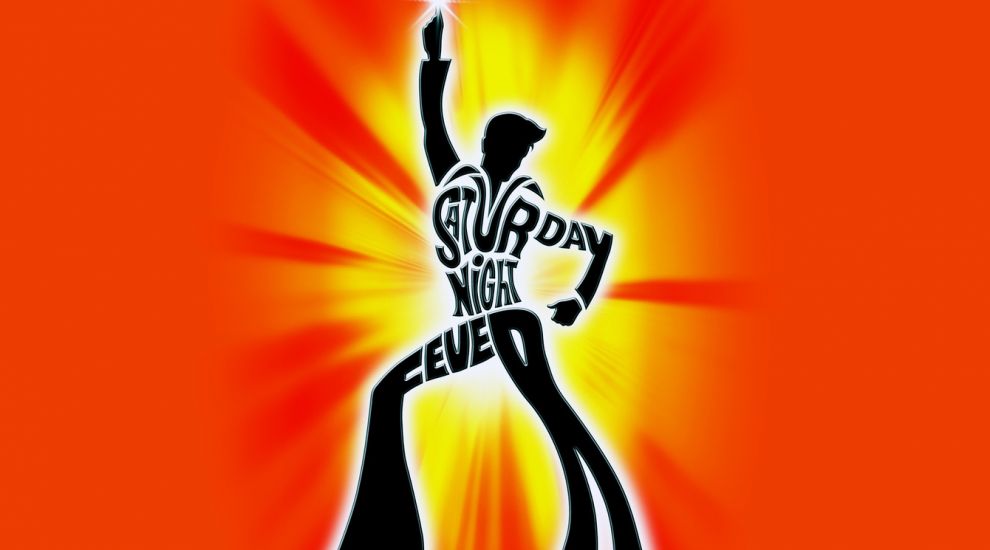 "What you doing on your back? YOU SHOULD BE DANCING!"

Following previous productions of Les Miserables in Concert, Chess, Joseph and the Amazing Technicolor Dreamcoat, Buddy and Cats, Milton Morrissey is returning to the island with a brand new production of this global musical phenomenon.

SATURDAY NIGHT FEVER is a musical based on Norman Wexler's 1977 movie starring John Travolta. Featuring all the songs from the movie’s iconic soundtrack including: ‘Stayin’ Alive’, ‘Night Fever', ‘Tragedy', 'Disco Inferno', 'Jive Talking', 'How Deep Is Your Love' and ‘If I Can't Have You' and some new songs composed specifically for the stage-show, this high energy musical will have you dancing in the aisles.

The show stars a full compliment of West End talent from shows such as Mary Poppins, Mamma Mia, Les Miserables and more, and features stunning sets and costumes and a live band under the supervision of West End maestro and the show’s original West End, Las Vegas and Broadway musical arranger, Phil Edwards. Milton Morrissey’s managing director Paul Morrissey, who was born and brought up in Guernsey, is looking forward to bringing this iconic show to his native home:

‘This show will appeal to all ages and is a fantastic opportunity to get world-class performers on a Guernsey stage. We are also offering local drama students access to reduce-priced tickets for one of the performances with the chance to throw questions at the cast and crew after the show. I am delighted to have been able to get everything in place and look forward to a really popular and successful event.’