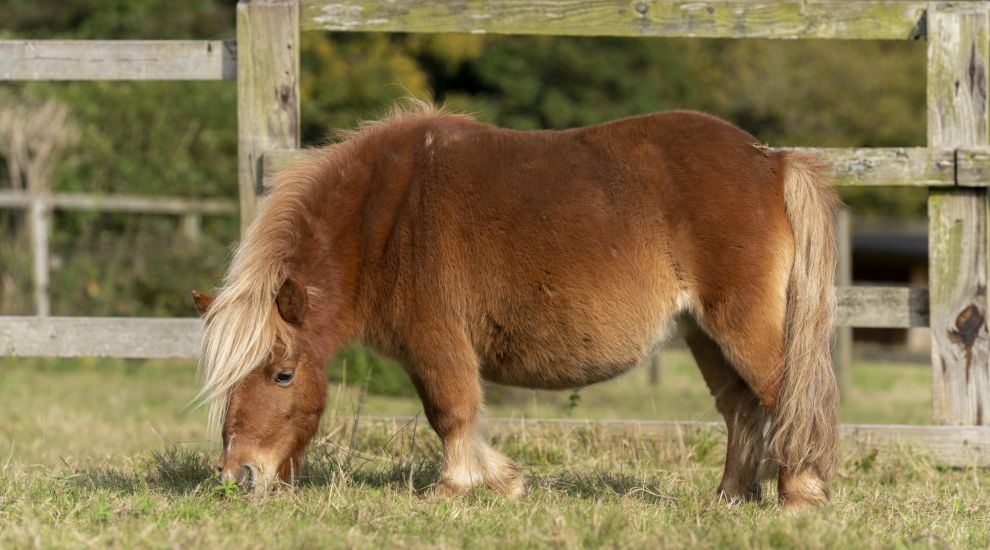 An abandoned rescue pony is the star of the RSPCA’s Christmas appeal video.

The appeal sees Tink the Shetland pony dreaming of being a reindeer at Christmas, delivering gifts to her fellow rescue animals.

Tink, originally from Dorset, was found by an RSPCA inspector when she was stuck in a pool of deep mud.

Nobody took responsibility for the pony, so it was assumed she had been abandoned by her owner, and she was taken to RSPCA Lockwood in Godalming.

RSPCA inspector Jo Story said: “Knowing her background, it is so lovely to see her now really thriving, her personality has come out and she is very dear to all our hearts.

“It really makes the job worthwhile when you can see an animal really get a second chance at living life, and it’s even better that she will be helping other needy animals as the star of our Christmas video.”

The charity received 934 calls to its cruelty line on Christmas day in 2018, the highest number for five years.

More than 10,000 animals are expected to be taken in by the RSPCA over the winter months.