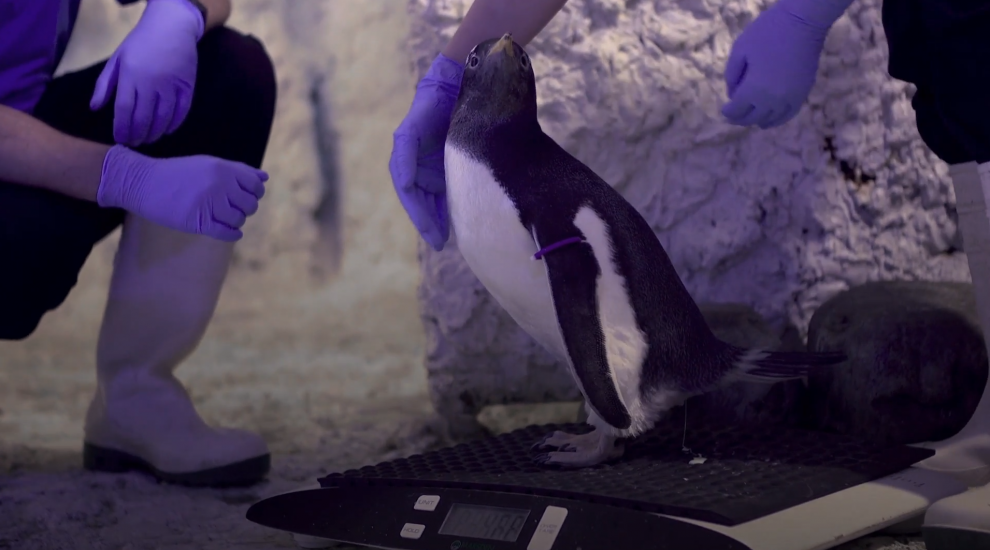 A four-month-old penguin chick at Sea Life London will become the first in the aquarium’s history not to have its gender assigned.

The Gentoo chick, which is yet to be named, will not be characterised as male or female.

Sea Life explained that gender neutrality is common among penguins in the wild, and that it would be natural for the chick to develop into a mature adult without a gendered name.

The new penguin chick was raised by a same-sex penguin couple, after penguins Rocky and Marama took on an egg that a female penguin in the colony was unable to take care of.

Graham McGrath, general manager at the aquarium, said: “While the decision may ruffle a few feathers, gender neutrality in humans has only recently become a widespread topic of conversation, however, it is completely natural for penguins to develop genderless identities as they grow into mature adults.

“What makes us really proud at the aquarium is the success of Sea Life London’s Gentoo breeding programme and the amazing job of same-sex penguins Rocky and Marama who took the chick under their wing and raised it as their own.”

The Gentoo chick is one of two of the species to be born at the aquarium this year as part of its conservation programme.

As the adopted chick matures it may become part of this breeding programme, depending on the gender its biology determines.