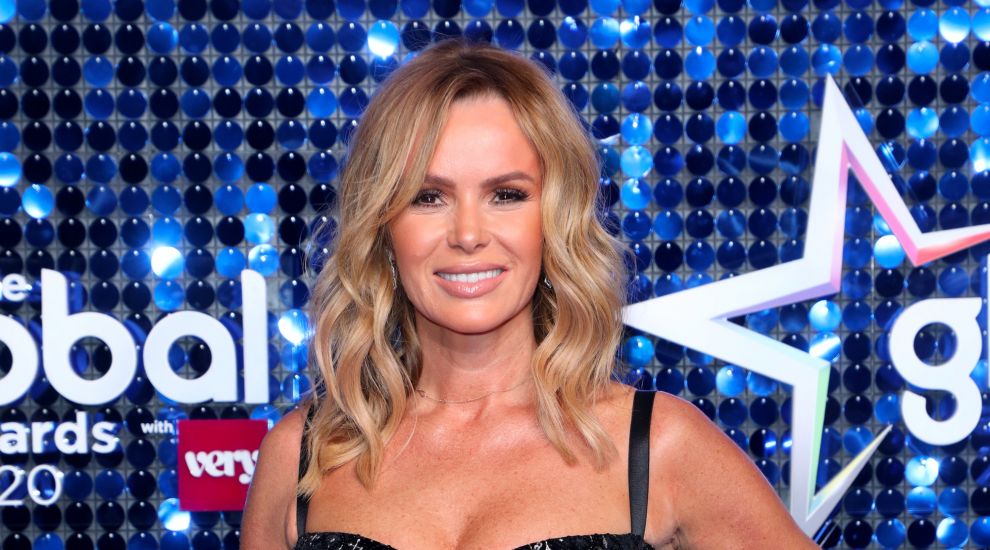 Amanda Holden was interrupted by the barking of her dog Rudie as she presented the Heart Breakfast radio programme from home.

The dog interrupted a discussion between his owner and her co-host Jamie Theakston about supermarkets and coronavirus.

Holden told her listeners her pet would not “leave her side” while she was broadcasting.

“Where’s Rudie? Is he growling because he can hear me?”

He added: “This is one of the joys of all this working from home, you find out a lot more about people’s family life.”

Earlier on Monday, Holden shared a photograph on social media of her getting ready to broadcast while wearing polka-dot pyjamas, saying it was going to be “another dotty day at home”.

While Holden was working from home, Theakston was in Heart’s studio.

Theirs is not the only programme to experiment with having presenters appearing on air remotely – Virgin Radio’s Chris Evans has broadcast from a boat on the River Thames in the past week.