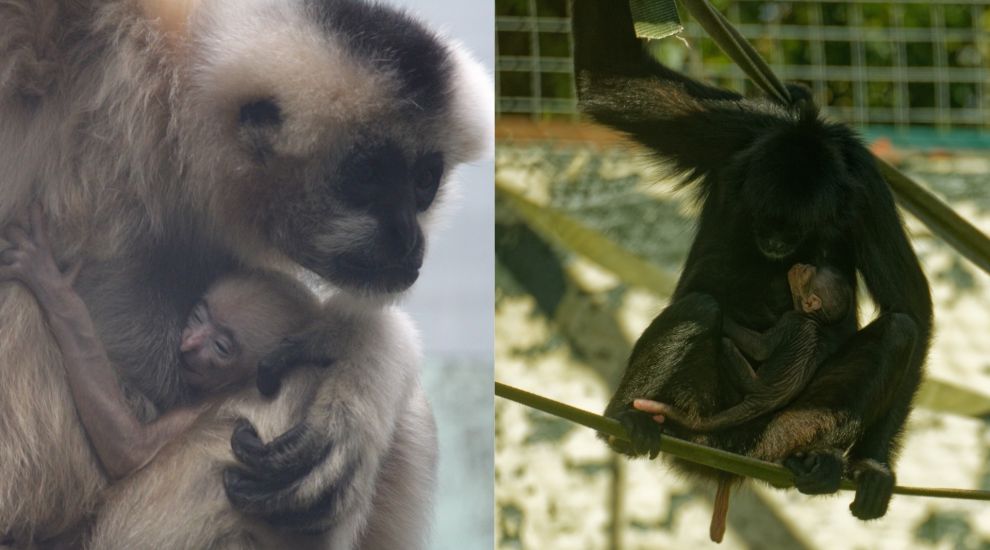 Twycross Zoo in Atherstone has announced that two babies from critically endangered monkey species have been born.

A black-headed spider monkey and a northern white-cheeked gibbon have been born at the zoo, however neither infants have been named or sexed.

Marked as critically endangered, the birth of the two monkey infants is seen as a success for Twycross Zoo’s conservation programme.

A spokesman for Tycross Zoo said: “Both newborns are yet to be named and the sex is currently unknown due to the important bonding period within the troop.

“Both are doing very well under the watchful eye of doting parents Jamundi and Monty, and Kampuchea and Earl.”

The black-headed spider monkey is native to Colombia, Ecuador, and Panama, while northern white-cheeked gibbons originate from rainforests in Laos, Vietnam.