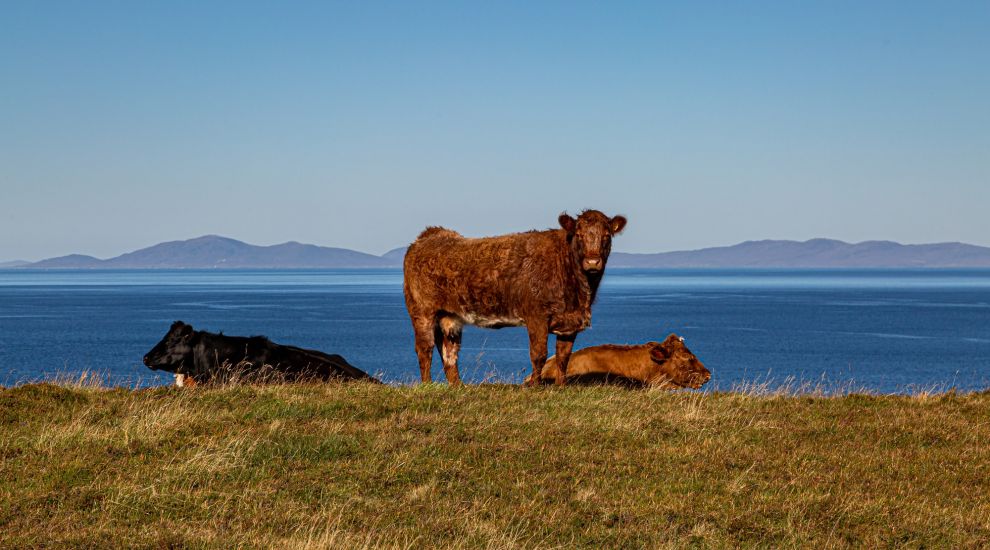 Three cows presumed dead after being swept out to sea by Hurricane Dorian have been found on North Carolina’s Outer Banks having apparently swum several miles to safety.

The intrepid bovines were part of a herd living on the sands of Cedar Island when the storm struck in September, creating what has been described as a “mini tsunami” that swept scores of animals – including 28 wild horses – into the ocean.

Over the past few weeks, staff working for the Cape Lookout National Seashore park service have spotted three of the missing cows on the Outer Banks, a series of barrier islands off the coast of North Carolina.

It appears the cows were propelled on to the banks by the surging water being pushed back out to sea by shifting winds after the hurricane flooded local rivers and bays.

“Remember, the cows and all the horses were swept away with the water surging back. Who knows exactly, but the (cows) certainly have a gripping story to share.”

According to local reports, around 30 cows roamed freely on private land on Cedar Island before the hurricane struck, but most are thought to have perished in the storm.

A plan is now being formulated to get the animals back to the island.

Cows are known to be relatively strong swimmers.

But while journeys like that one of 100 metres or so are relatively routine, it is less common to see them traversing distances of several miles.