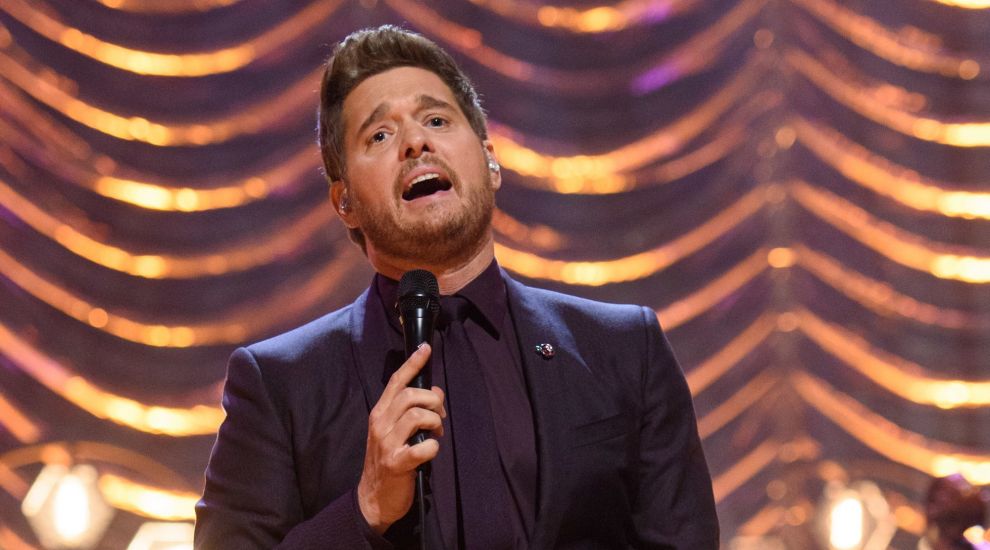 Michael Buble performs for gorillas who love his Christmas CD

Michael Buble performs for gorillas who love his Christmas CD

Michael Buble put on a special performance for some of his more surprising fans – three silverback gorillas.

The primates were treated to a special show as Buble made a visit to the Victoria park.

“Our theory is it’s the beautiful low tones that he sings with kind of mimics their pleasure grumble and they’ve even been shown to hum little food songs when they eat, and we think he must really resonate with that sound.”

Buble sang specially adapted versions of some of his well-known standards, including Santa Claus Is Coming To Town and I’ll Be Home For Christmas.

The gorillas seemed to enjoy the private concert.

Buble said: “Apparently when they go to bed at night sometimes they play them my Christmas music and so I was singing to them and I had no idea what would happen, and it was amazing. The reaction was amazing.”

Buble released his album Christmas in 2011 and it has become a favourite in many households.