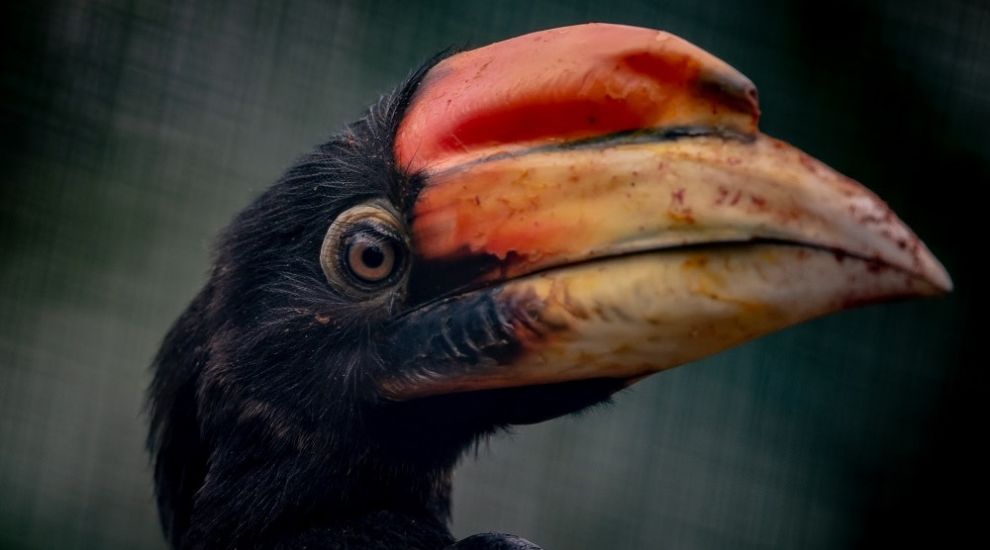 Hidden cameras have shown the first rhinoceros hornbill chicks to hatch in the UK for 13 years.

The female chicks arrived to parents Manu and Liv after an incubation period of around 40 days.

Zookeepers say the arrival of the chicks is made more “remarkable” as their parents were rescued from a fire at the zoo in December 2018.

Andrew Owen, curator of birds at the zoo, said: “It’s very rare to see the inside of a rhinoceros hornbill nest, as the incubation and rearing phase takes place inside a sealed cavity hidden high up in a tree.

“To be able to watch chicks on the nest and to be able to follow their development, from hatching through to fledgling, is incredibly special.

“These are the first of their kind to hatch at the zoo for 13 years and if the arrival of such rare chicks isn’t special enough, the backstory of their parents makes them even more remarkable.

“The adult pair was rescued from an awful blaze that broke out in the zoo’s south-east Asian monsoon forest habitat at the end of 2018. For the plucky pair to have gone on and have chicks so soon after is quite astonishing… it’s wonderful to have been able to watch the chicks grow and take flight for the first time.”