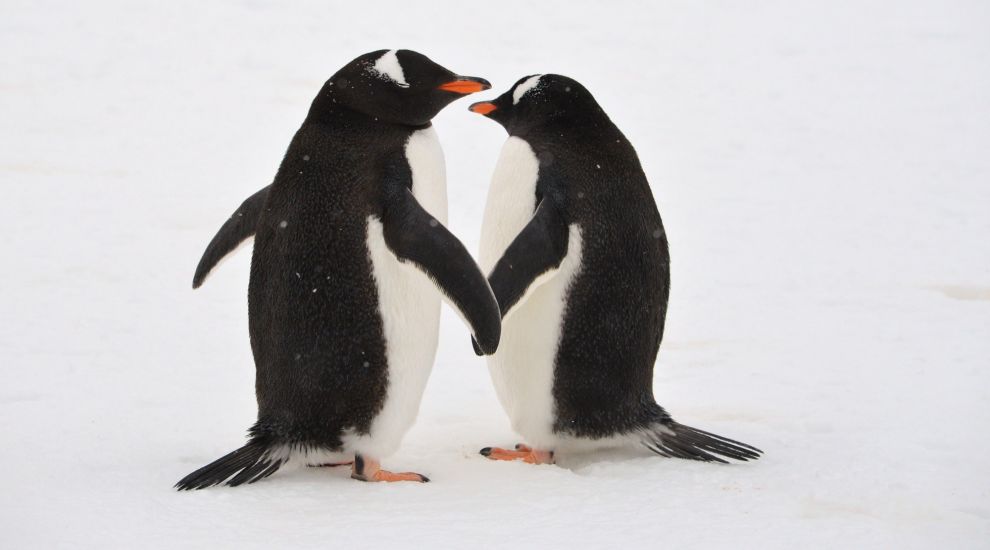 A same-sex penguin couple are set to become parents for a second time after being given a second egg to adopt.

Sphen and Magic hit the headlines last year when they formed what was said to be an inseparable bond at their home at Sea Life Sydney and were subsequently given an egg to look after when its birth parents were unable to care for it.

Just over a year on, they could have a second chick on the way after keepers spotted two other parents were struggling to care for two eggs.

Tish Hannan, penguin supervisor at Sea Life Sydney, said: “They have the neatest and largest nest in the colony and when we noticed that another couple were struggling to incubate two eggs at the same time, we made the decision to foster the second egg to the power couple of the colony – Sphen and Magic.”

Sphen and Magic’s first chick, named Sphengic, had her first birthday last month and keepers are very happy with the parenting skills they have exhibited.

“They’re fantastic parents – both very loyal and protective,” Ms Hannan said. “Baby Sphengic, who turned one on October 19, had an excellent start to life under their care and while she’s still a bundle of energy and very loud, she’s matured nicely.”

The new egg may or may not produce a baby brother or sister for Sphengic as it is not yet clear whether it has been fertilised.