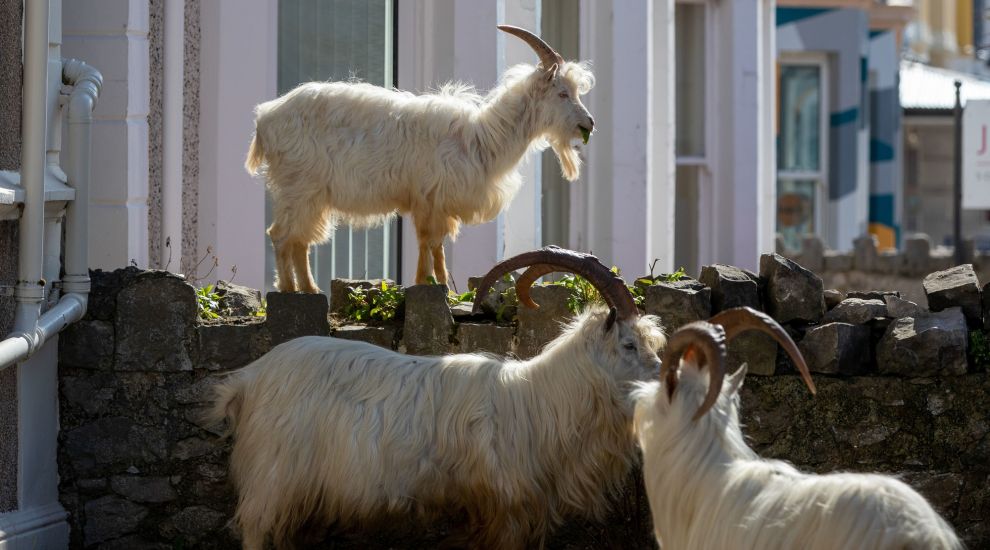 Stay away from mountain goats in seaside town, urge police

Stay away from mountain goats in seaside town, urge police

Police have warned the public not to travel to a seaside town to see goats strolling around the streets during the nationwide lockdown.

The mountain goats hit the headlines when Llandudno resident and reporter Andrew Stuart captured the moment they took advantage of the empty roads.

It is understood that people are not flocking to the area on “goat watch” but North Wales Police issued a cautionary appeal on Wednesday to stay away and not flout travel restrictions.

Mr Stuart, who works for the Manchester Evening News, said he called the police after he noticed the animals breaking isolation rules by gathering in a large group and not keeping the required two metres apart on Friday night.

But the animals returned over the weekend, and were still destroying garden bushes, eating leaves in Trinity Square in the town centre, and sleeping in a churchyard on Monday.

Posting on its Facebook page, North Wales Police said: “It’s great to see the media reaction around the Great Orme Goats that we are very fond of locally.

“However, please do not travel to Llandudno to see them at this time. That would not be essential travel and is putting unnecessary demand on all public services.

“You will be welcome to visit Llandudno to see the resident goats once the restrictions are lifted.”

Police later added on Facebook: “We’re not blaming the media here but naturally, due to the attention, people are curious and want to see the goats. We are just kindly asking people to stay away (for now, the goats will still be here once the restrictions are lifted).”

The Great Orme headland is home to a herd of around 200 wild goats, which are thought to be descended from a pair of Indian goats presented by the Shah of Persia to Queen Victoria in 1837. 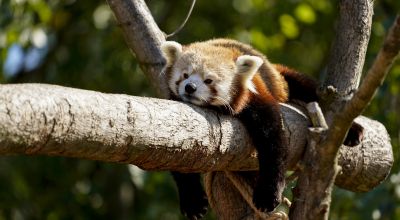