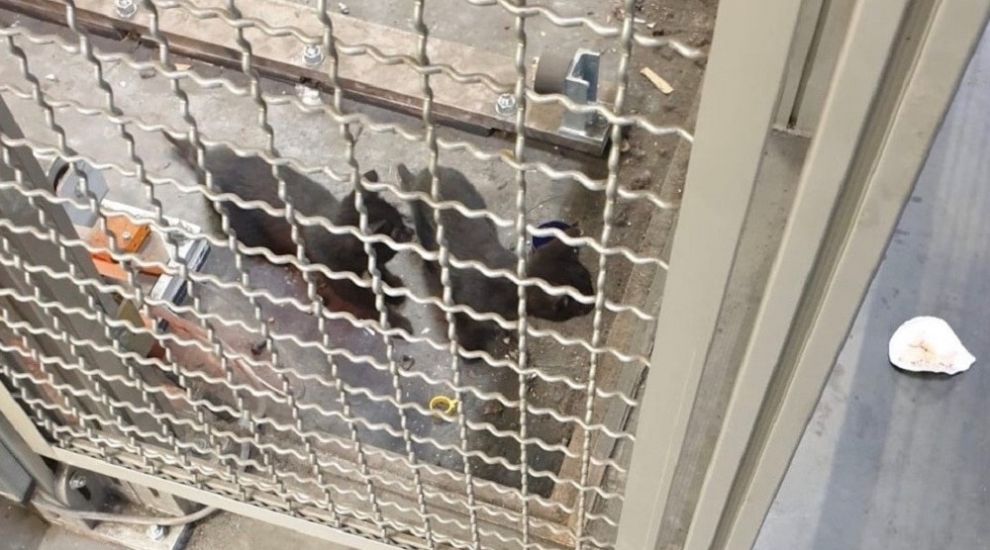 Two kittens had a lucky escape from a car factory in Liverpool after becoming trapped under heavy machinery.

But the pair initially evaded capture by Animal Welfare Officer, Matt Brown, who set up a “basket trap” underneath the production line.

The RSPCA says that it is common for feral cats to find their way inside buildings such as factories and warehouses.

“It’s warm and dark and workers feed them so they’re going to stay – it happens a lot,” said a spokeswoman for the charity.

The mischievous moggies were eventually caught on Thursday and taken to the charity’s Greater Manchester Animal Hospital for treatment for cat flu.

They have been named William and Lyons after the founders of Jaguar, William Lyons.

Mr Brown said that he was relieved that the kittens had been rescued safely, but that their mother remained at large somewhere in the factory.

“Obviously staff were worried (the kittens) may get trapped in the machinery. There was no way I could get to them so we had to safely trap them,” he said.

“I am pleased they are getting the veterinary care they need and hopefully we will be able to reunite them with their mum soon too.”