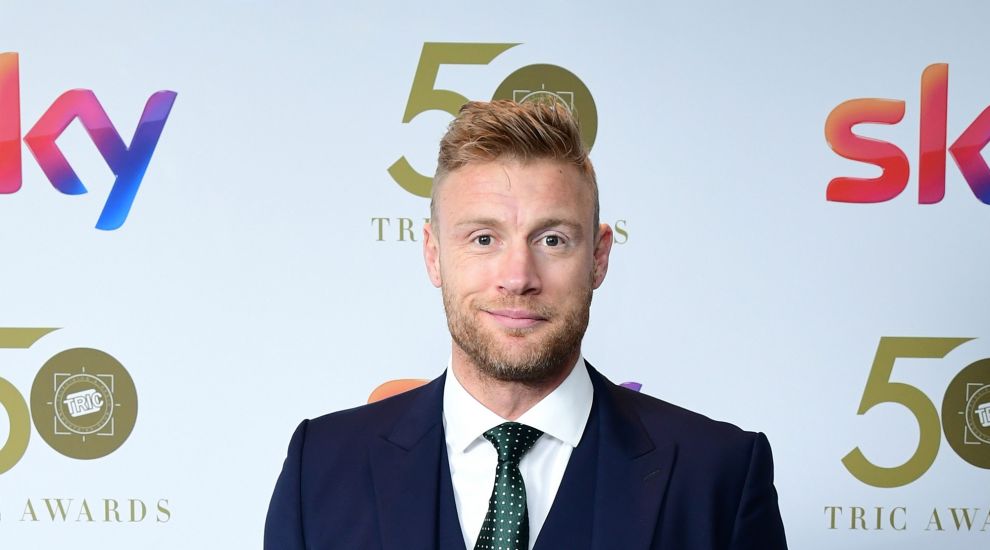 Top Gear host Andrew Flintoff said he is “absolutely fine” after being involved in an incident on the same track where Richard Hammond had a near-fatal accident.

Flintoff, 41, was reportedly driving a specialised three-wheel vehicle that can reach high speeds when he veered off the runway.

Medics rushed over to the former England cricketer, however the sportsman had escaped unscathed, according to the Mirror.

Flintoff told the paper: “I’m absolutely fine and was back filming today.

“I go to great lengths to make sure I do well in Top Gear drag races but on this occasion I went a few lengths too far.

“It will look more ridiculous than dangerous when you see it on TV”.

A Top Gear spokesman said the safety of the show’s presenters is top priority.

The trio have been well-received by fans of the show, which had experienced a frequently changing line-up since the departures of Hammond, Jeremy Clarkson and James May in 2015.

Hammond infamously experienced a near-fatal accident at the airfield near York where Flintoff was filming.

Hammond was at the wheel of a jet-powered Vampire dragster in September 2006 when it crashed while travelling at 288mph.