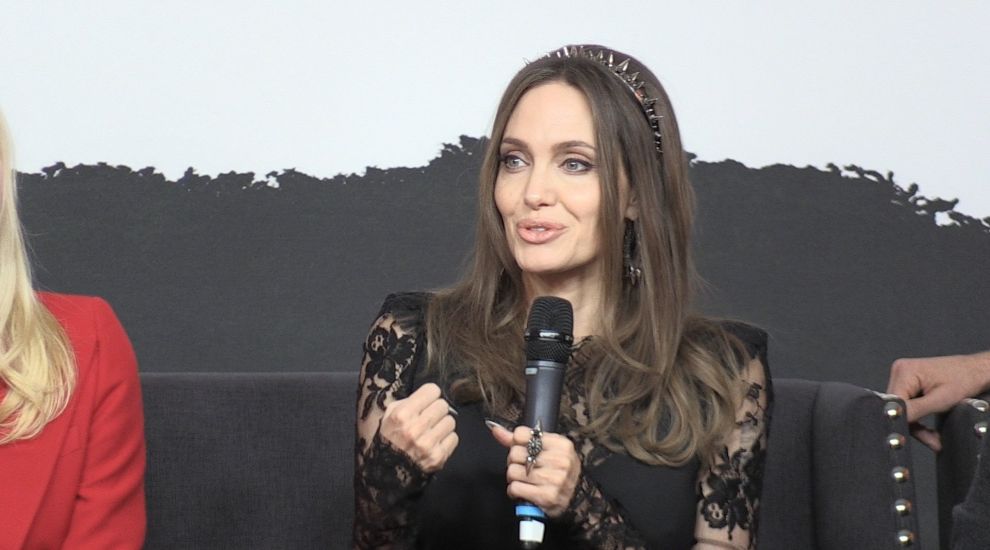 Angelina Jolie stayed tight-lipped over suggestions she might run for US president as she said her priority was making sure she did not “miss a moment” of her children’s early years.

The Hollywood star, 44, who shares three biological and three adopted children with her ex Brad Pitt, 55, said her brood was at “those very special ages” where she needed to be present.

Speaking at a press conference in London promoting Maleficent: Mistress Of Evil, Jolie admitted she had “some other crazy ideas” for the future.

“But there are many other things, many other aspects of my work, I would like to take over my life a little bit more in the years ahead.

“Really, I just want to raise my children well.

“They are all at those very special ages where you want to not miss a moment and do your best to get it right before they are out in the world on their own and having to face it all.

“You hope you get all the good stuff in.

“So that’s my main focus.

“But I have some other crazy ideas for future things.

“We will see what happens.”

The Oscar-winning actress, however, stayed tight-lipped.

Jolie, who plays the titular horned fairy in the Disney sequel, is known for her humanitarian work and as a special envoy to the United Nations High Commissioner for Refugees.

She also addressed another of the film’s major themes.

She said: “I think it has beautiful messages about finding your true self and being it, and embracing others.

“And also one of my favourite themes – that family is not made of blood.”

Jolie and Riley were joined by co-stars Elle Fanning, Chiwetel Ejiofor, Ed Skrein and Harris Dickinson on the panel.

And Jolie has been joined by her children on the press tour in support of the film.

On Wednesday night, at its European premiere in London, Zahara, 14, and Shiloh, 13, and 11-year-old twins Knox and Vivienne accompanied her down the red carpet.

Maleficent: Mistress Of Evil opens in UK cinemas on October 18.