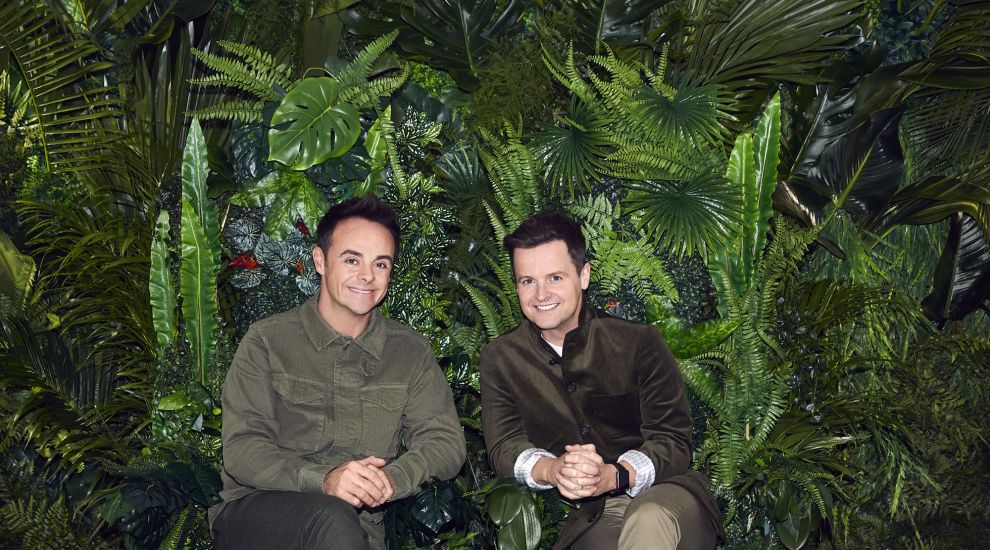 Ant and Dec will be reunited in the jungle as I’m A Celebrity… Get Me Out Of Here returns with a star line-up.

But Declan Donnelly will be reunited in Australia with his long-time co-host as I’m A Celebrity returns on Sunday evening with a stellar camp of contestants.

Caitlyn Jenner is among the stars taking part in this year’s series, the 19th in the ITV show’s history.

She is among the 10 celebrities who have headed Down Under for daring challenges and unappetising trials.

Match Of The Day presenter and former Arsenal favourite Ian Wright is also making a bid to be crowned King of the Jungle.

I’m A Celebrity returns on Sunday night at 9pm.