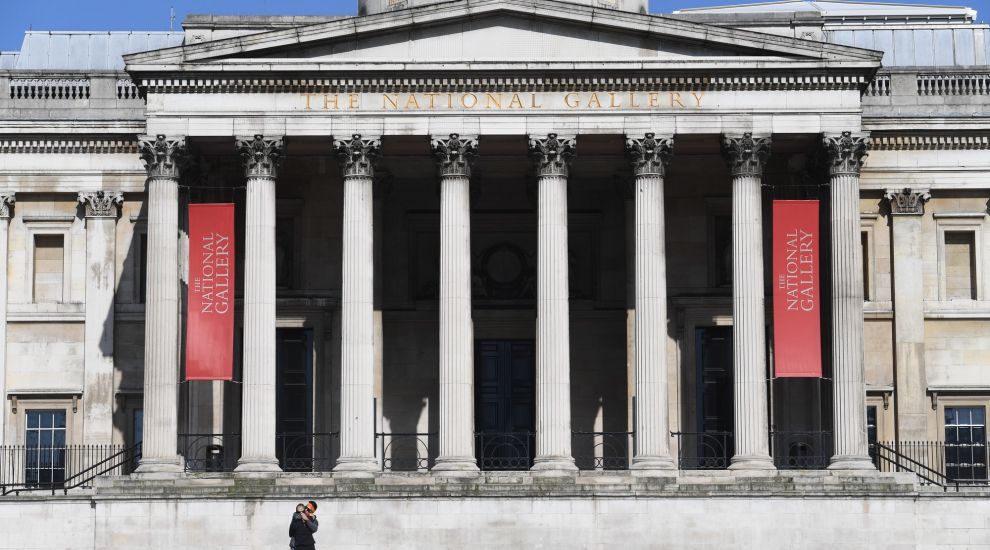 Art and opera online: How to get your culture fix while stuck at home

Art and opera online: How to get your culture fix while stuck at home

The National Theatre will stream some of its productions on YouTube for people to see “challenging, entertaining and inspiring” work during the coronavirus lockdown.

Here are some other ways to get your culture fix without having to leave your home.

Its highly-anticipated Titian exhibition opened just four days before the Gallery had to shut its doors.

But aspects of the show can be seen online, with the likes of Titan Facebook Live.

The Gallery’s collection is also represented online with zoomable images.

Tate Modern is planning to launch an online, curator-led tour of its new Andy Warhol show next week.

It has also released a performance by Congolese choreographer and dance artist  Faustin Linyekula, who was booked to perform in its Tanks, online.

Linyekula performed to a camera in the empty Tanks and the performance is on Tate’s website.

There are also interviews with artists like David Hockney, from his studio, as well as detailed looks at artworks in the collection.

The ICA has launched ICA Daily, an email in which curators share links to what people “might find useful, inspiring, informative or that simply cheer you up while self-isolating, social-distancing, working from home or working to keep essential services going.”

The BBC is showing RSC productions of Hamlet, Macbeth starring Christopher Eccleston and Niamh Cusack, Much Ado About Nothing, Othello, Romeo and Juliet and The Merchant of Venice on iPlayer and BBC Four, beginning in the next few weeks.

Viewers will also be able to see productions from Northern Ballet and Sadler’s Wells.

Productions of Peter and the Wolf,  Acis and Galatea, Cosi Fan Tutte,  and The Metamorphosis will be available on demand and for free via its Facebook and YouTube channels.

It will also be offering “cultural insights that get under the skin of both ballet and opera and offer a unique look behind the scenes”.

One Man, Two Guvnors, featuring James Corden, will be the first of the National Theatre productions previously screened in cinemas to be broadcast.

The theatre said it “is facing a devastating impact from coronavirus” but the screenings will be free.

Productions will be screened live every Thursday at 7pm over the next two months and will be available on demand for seven days.

English Heritage says it is sharing the stories of 29 English Heritage sites around the country – from Tintagel Castle in Cornwall to Chesters Roman Fort on Hadrian’s Wall – on the Google Arts & Culture platform.

Its Stonehenge Skyscape enables people to step inside the celebrated stone circle and see the stones and the skies above them at any time of the day or night.