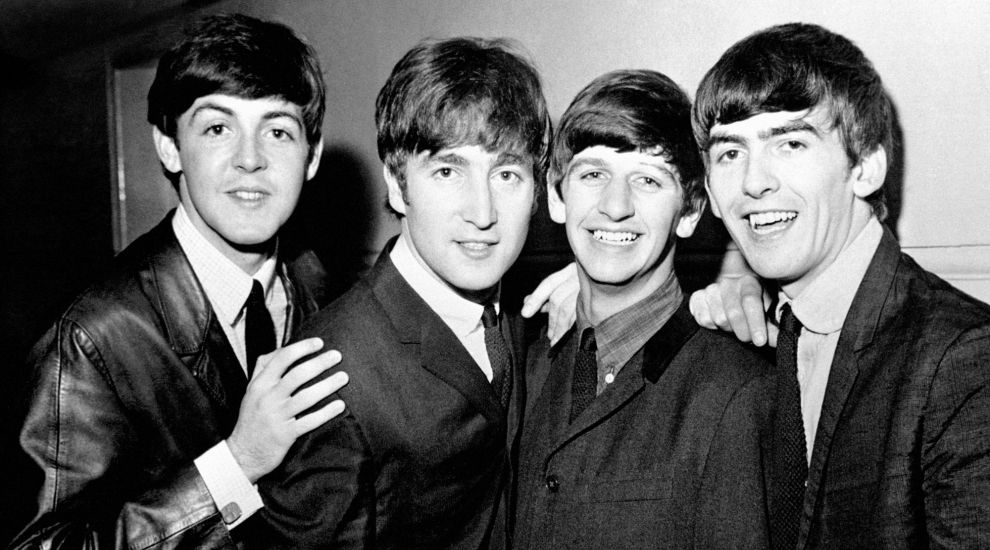 Photographer Robert Freeman, who helped define the image of The Beatles with some of the band’s best-known album covers, has died at the age of 82.

A statement on The Beatles website announced Freeman’s death on Friday, but did not give a cause.

The former photojournalist shot the black-and-white cover for the 1963 album With The Beatles, picturing the Fab Four’s faces in part-shadow. He also photographed the covers of Beatles For Sale, Help! and Rubber Soul.

He said in a blog post that Freeman “was one of our favourite photographers during the Beatles years who came up with some of our most iconic album covers”.