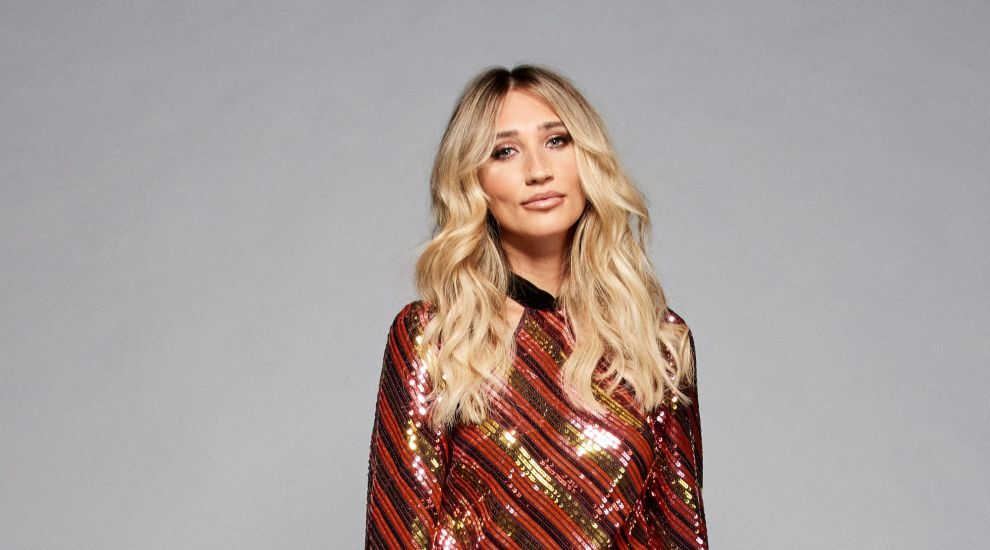 The writer behind Roxette’s It Must Have Been Love has revealed the song was originally intended to be a festive tune.

The song, written by Per Gessle, one half of Swedish band Roxette alongside Marie Fredriksson, became a hit after being used in the 1990 hit film Pretty Woman.

Megan McKenna, winner of The X Factor: Celebrity, has recorded her own version of the song with its original title It Must Have Been Love (Christmas For The Broken Hearted).

Songwriter Gessle said: “It was in the mid-80s and we were still trying to really break through – so our record label EMI in Germany suggested we write a Christmas song.

“I wrote the song, whose original title is It Must Have Been Love (Christmas For The Broken Hearted) in 1987. It became a big hit in our home country Sweden – but EMI Germany didn’t go for it, so never released it as a single internationally”.

He recalled being in Los Angeles where a soundtrack was being put together for the hit Julia Roberts and Richard Gere film.

He said: “I said I had a great ballad. It’s a Christmas song but we could re-write the lyrics”.

Revealing he sent in the song for consideration, he added that he did not give it another thought and even “threw the script in a bin at LAX Airport” as he was leaving.

The songwriter explained: “Then I received a phone call from the film’s director Garry Marshall who said they loved the song and wanted to feature it in a key moment of the film, with no dialogue – just playing the song.

“That song became our third US No 1. It was everywhere after the film came out, was the second most played song on US radio in 1990 – and I always reminded EMI in Germany they originally turned it down!”.

Gessle added: “So, now it’s coming up to Christmas and so it is really special for us to have the song in its original form now having been recorded again.”

The former The Only Way Is Essex star beat off competition from professional quizzer Jenny Ryan, girl band V5 and identical twins Max and Harvey to win the ITV series.

Her single is available now.