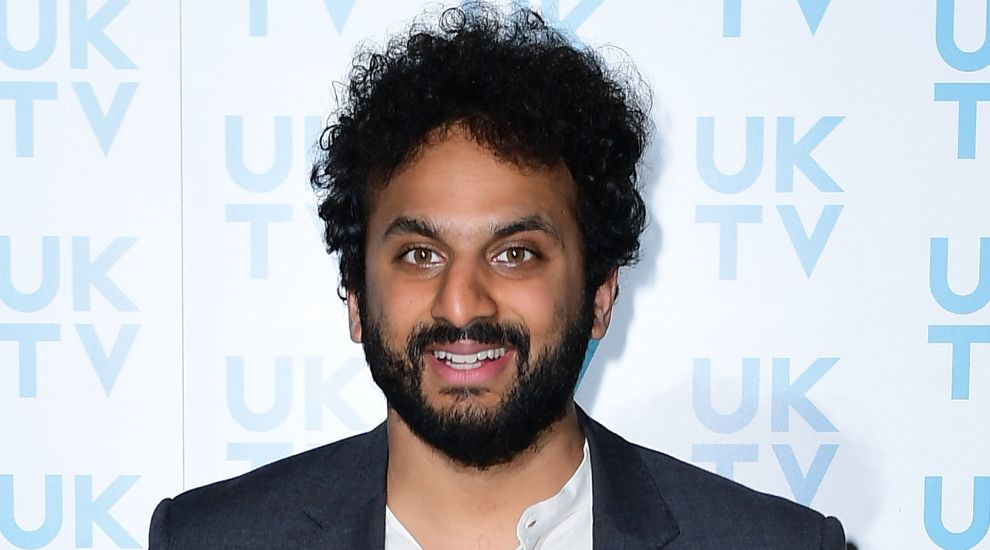 Nish Kumar had bread thrown at him and was booed off stage after making a political joke at a charity cricket lunch.

The comedian, who hosts the BBC satirical show The Mash Report, was performing for free at the Lord’s Taverners annual event, which raises money for the youth cricket and disability sports charity.

In video footage from the lunch shared online, he said: “I think it’s to my credit I’ve managed to make it 10 minutes here. You are the only audience in my entire 13-year history of performing that have actually thrown something at me.”

He added: “It is dangerous to perform for a group of people largely descended from people who colonised my ancestors.”

Later in the video, a member of the crowd can be heard shouting: “We don’t do politics.”

Kumar later says: “I did think it would be nice to come here and perform for some people who have a different political outlook than me.”

After the video emerged online, he tweeted: “In my defence, it was only one bread roll and it missed me.”

BBC Radio 1 DJ Greg James condemned the treatment of Kumar at the event, saying: “Because I’m seeing some inaccurate press reports, I’d just like to say that the treatment of @MrNishKumar by some members of the crowd at the @LordsTaverners fundraising Christmas lunch yesterday was appalling.

“It’s a charity I was proud to be an ambassador of and the work they do with disadvantaged young people is extraordinary.

“But yesterday served as a timely reminder that disagreeing with someone doesn’t mean you have the right to abuse them verbally or physically. I was devastated for Nish (who gave his time for free).

“I was embarrassed to be there. On an afternoon that was supposed to be about kindness, there was a distinct lack of it in the room.”

Responding to the incident, Lord’s Taverners said in a statement: “Yesterday’s annual Lord’s Taverners Christmas Lunch was an opportunity to fundraise and to reflect on the outstanding achievements and impact our work has had on the lives of young people throughout the UK.

“This event alone raised a staggering £160,000, which will go towards helping to empower disadvantaged and disabled young people to fulfil their potential through sport and build foundations for a positive future.

“We are not, and never will be, a political organisation and we don’t endorse the views of the guest speakers at our events, which are their own.

“However, nor do we endorse the reaction of a minority of audience members at yesterday’s event.

“Nish Kumar’s attendance was arranged in good faith and he gave his time for free to support the charity and our work. He follows a long tradition of comedic special guests at the event.

“We are extremely proud that in the past year we have raised over £4m, with nearly 12,000 young people having participated in our cricket programmes all over the UK, and just over 31,000 items of sports kit having been recycled across 20 countries. We will continue to focus all our efforts on developing sporting chances for young people in 2020 and in many years to come”.