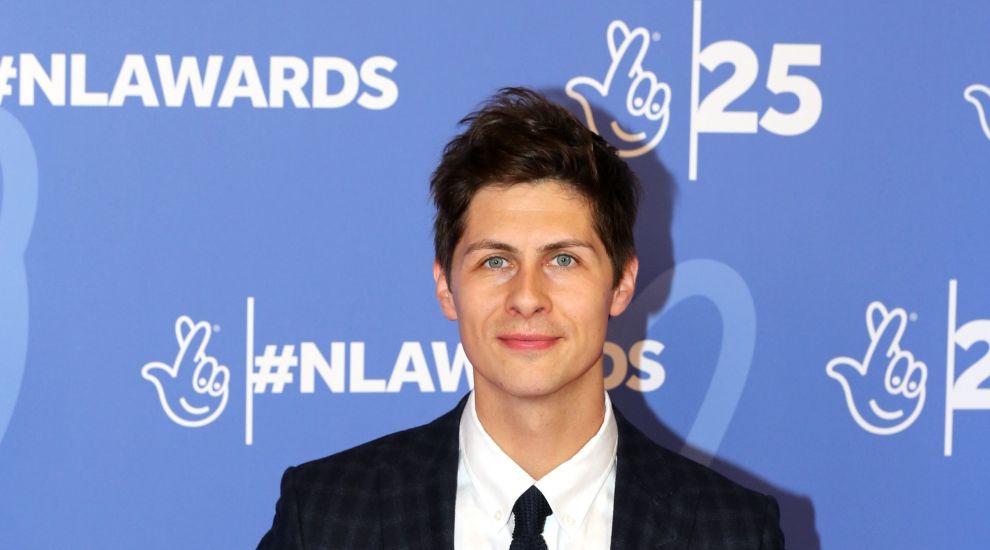 Dancing On Ice star Ben Hanlin has urged parents to look out for sepsis symptoms after his own daughter had a scare with the illness.

The magician told ITV’s Loose Women that his family were “very, very lucky” after his seven-month-old daughter made a quick recovery after rapidly getting treatment.

Hanlin said that he was about to go on stage for a gig when his wife called to say that she had phoned an ambulance for their daughter as she was ill.

He said: “We were one of the lucky ones where she reacted quickly and we got there quickly.”

He added that his daughter is “great” and is “100%” following the scare.

Hanlin urged any parents who see their children with symptoms for sepsis to seek urgent medical help.

Hanlin told the programme that before his daughter’s illness he knew nothing about sepsis.

“It was not on my radar and the worst thing you can do when you are sat in hospital, I started googling it and I started reading and I’m there going, ‘Oh right, this is serious serious.”

Symptoms for sepsis include a high temperature, shortness of breath and mottled skin.