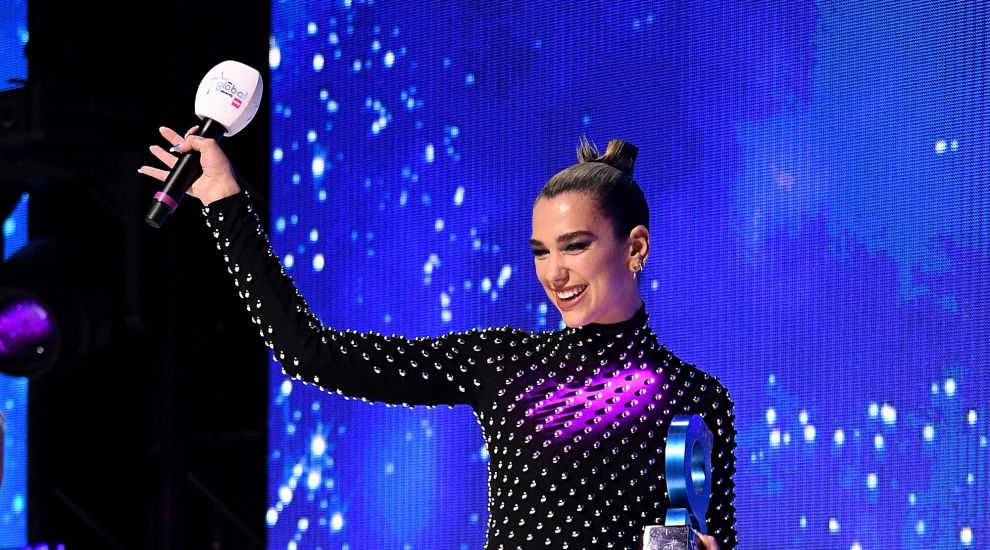 Dua Lipa has apologised to fans after her virtual album playthrough suffered a technical gaffe.

The pop star, 24, was livestreaming her long-awaited second album, Future Nostalgia, from her home when the connection appeared to fail.

While sharing her thoughts on the record’s fifth track, Levitating, Lipa’s audio cut off before the video stopped and an error message appeared.

In a post on Instagram Stories, the Don’t Start Now singer told fans: “We are having some technical difficulties on YouTube. I am trying to get it back up and running really shortly.”

Earlier in the video, she had quipped that she had “no future in YouTubing”.

The English-Kosovan singer is among many stars, including Lady Gaga and Madonna, who have been adapting to home-working during the Covid-19 pandemic.

In the stream, called #StayHome #WithMe, Lipa played snippets from the album and answered questions from fans.

She explained how Don’t Start Now, the album’s lead single, had become a “coronavirus meme”.

She said: “That was Don’t Start Now, which has kind of become a coronavirus meme. It has kind of grown with the times.

“This song is special for me, obviously, because it is the first song that I released to introduce you guys all to Future Nostalgia and this album.

“Then also I got to work with the same people that I made New Rules with – Emily, Caroline and Ian – who are just such incredible artists in their own right. Everything they do…

“And they work really well together. It was just a fun experience getting to bring us all together again, and make a song that is a little bit sassy.”

Lipa said the track was “a break-up anthem” which was “so much fun to make”.

She added: “I feel like I really became more confident during this whole album cycle.

“My first record was such a learning curve for me. I was learning what was expected of me and how much I had to rehearse.

“At the same time I was touring, I was still finishing my album, I was learning and travelling a lot, I was going to promos, I was doing photoshoots, I was learning how to be in front of TV.”

Lipa has postponed tour dates due to the outbreak, and this week moved Future Nostalgia’s release date forward after it leaked online.