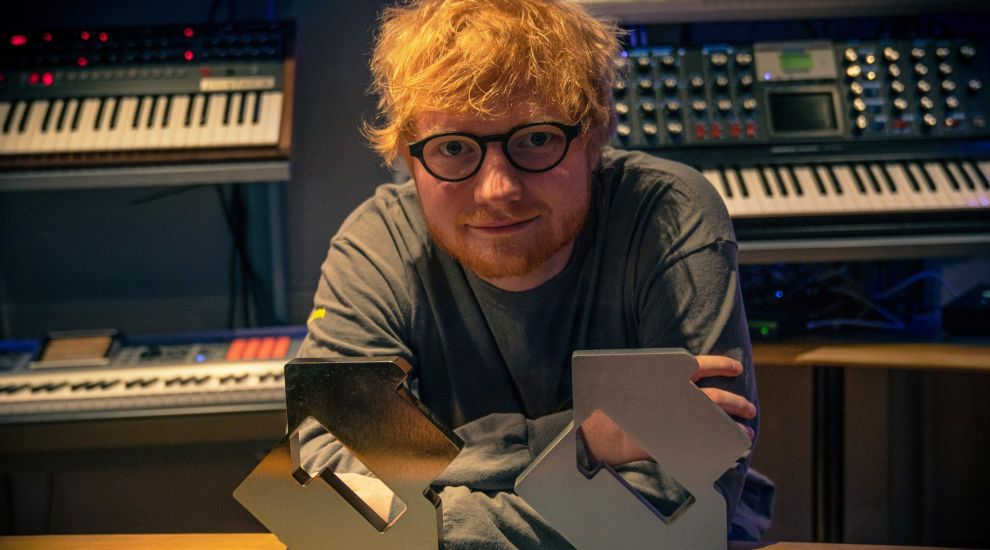 Ed Sheeran has scored a UK chart double as his new album No.6 Collaborations Project and single Beautiful both landed in the top spots.

The British singer’s latest offering is the fastest-selling album of 2019 so far, according to the Official Charts Company.

His collection of collaborations, including tracks with Bruno Mars, Cardi B, Eminem and J Hus, racked up 125,000 chart sales, with 57,000 physical sales, 18,000 downloads and 70.2 million track streams.

The album’s opening-week figure had outperformed the rest of this week’s top 30 combined and his three previous studio albums have also re-entered the top 40, with Divide at 7, X up 23 spots to 18 and Plus up 47 places to 37.

Sheeran has also claimed his seventh number one on the singles chart with Beautiful People ft. Khalid.

Two more of the album’s songs feature in this week’s top five, including Take Me Back To London ft. Stormzy at three, and Cross Me ft. Chance The Rapper & PnB Rock at four.

Shawn Mendes and Camila Cabello’s collaboration Senorita, which was previously number one, slips to second place, while Capaldi rounds out the top five with Hold Me While You Wait. 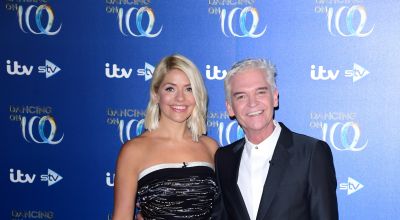 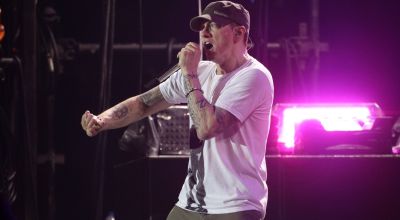 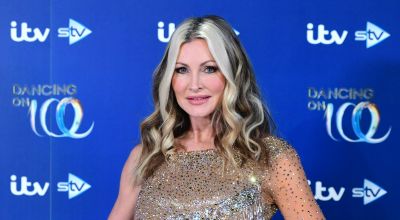 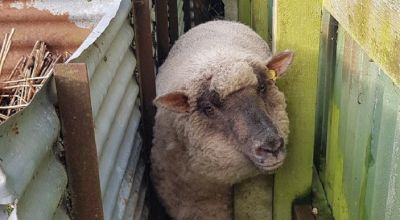 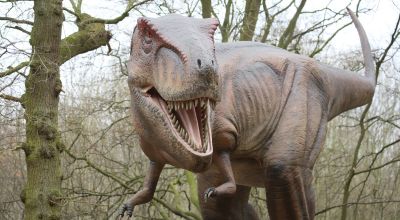 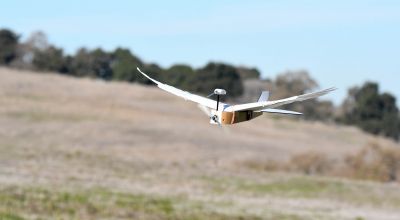