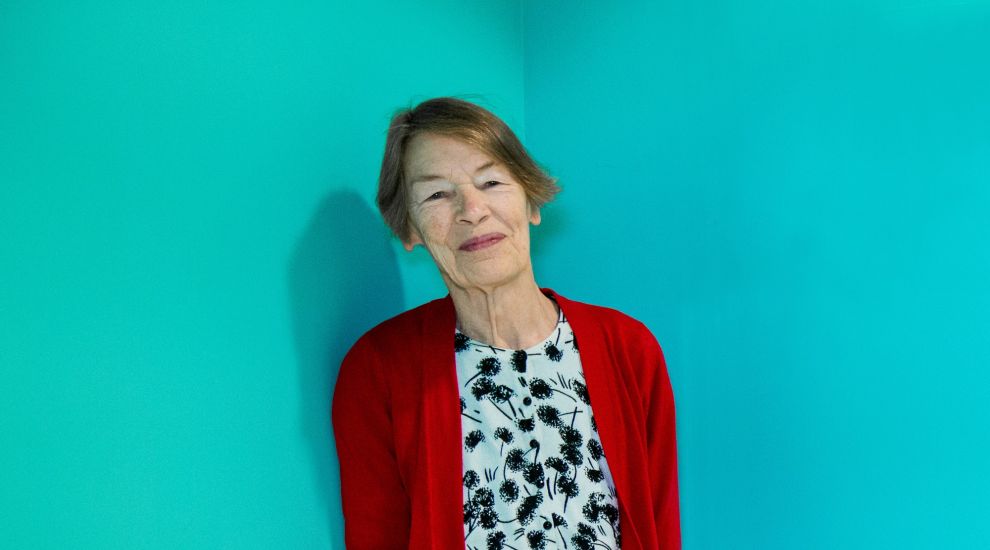 Glenda Jackson has announced her return to the screen for the first time in more than 25 years.

The double Oscar winner, 83, will star in a BBC One adaptation of the bestselling novel Elizabeth Is Missing, which combines a “gripping mystery” with a “tender yet unflinching exploration of one woman’s struggle with dementia.”

Andrea Gibb, whose previous credits include the 2016 Swallows And Amazons film, is adapting the novel.

Women In Love actress Jackson said: “Emma’s novel and Andrea’s screenplay paint the most striking portrait of a woman in the grip of a devastating condition.

“I am delighted to be making my return to television to play Maud, a character it’s impossible not to be charmed and moved by.”

BBC drama controller Piers Wenger said: “We are thrilled that Glenda Jackson is returning to the BBC and will be at the heart of this inspiring and extraordinary tale.

Filming starts this summer in Scotland, with further casting to be announced.

Sarah Brown, executive producer of STV Productions, which is making the drama, said: “We are honoured that one of our country’s finest actors has chosen Elizabeth Is Missing for her long-awaited return to television.

“In Maud, novelist Emma Healey has created a truly memorable character who has captivated millions of readers.

“We couldn’t be more excited that Maud is now being brought to life on screen by the legendary Glenda Jackson.”

Jackson’s character Maud is “convinced that something terrible has happened and sets out to solve the mystery” when her best friend Elizabeth disappears.

“But with her dementia worsening, unfinished business unearthed and the past and present starting to merge, Maud’s search takes on a poignant urgency.”

Jackson last appeared on screen in The Secret Life of Arnold Bax in 1992.

She returned to the stage in King Lear in 2016, winning glowing reviews and a Critics’ Circle Theatre Award for the stage role.

She gave up acting for politics a quarter of a century ago and served as a Labour MP for Hampstead and Kilburn for 23 years, stepping down before the general election in 2015.

Jackson previously bemoaned the lack of interesting roles for older women, saying: “It would be nice if someone sent me a contemporary play with an old person in it that wasn’t just about old age.”

She told Radio Times magazine: “I cannot understand why creative writers do not find women interesting… Men are still almost invariably the dramatic engine, women on the sidelines.”

The new drama will be directed by Aisling Walsh.