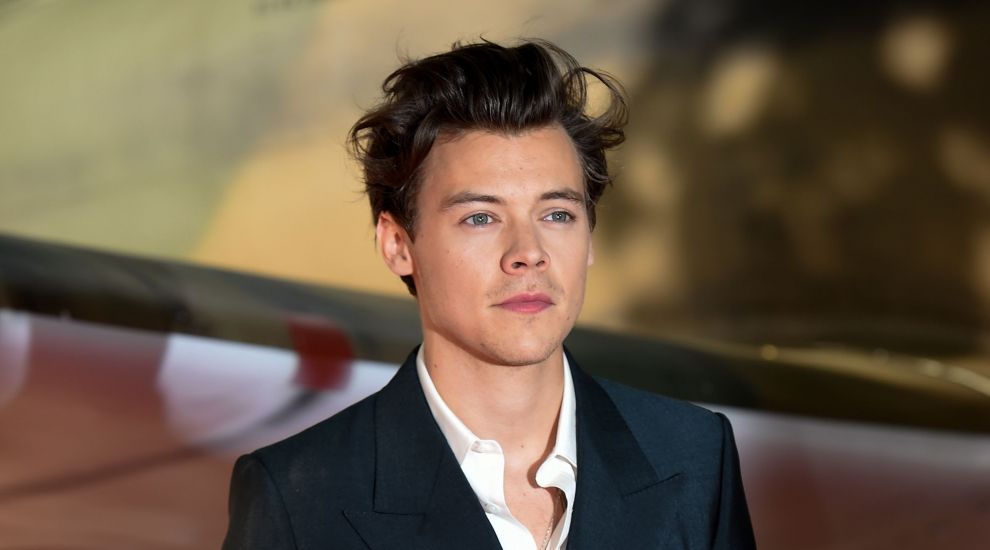 Harry Styles has unveiled the tracklist for his eagerly awaited new album.

The 25-year-old former One Direction star has given fans a glimpse of his second solo record, Fine Line, which is set to be released next month.

In a nod to LPs and cassette tapes, the track list is divided into side A, side B, side C and side D.

It opens with Golden, Watermelon Sugar, Adore You, and Lights Up, which Styles announced as the album’s first single when he released the song alongside a steamy music video in October.

Side B contains the songs Cherry, Falling, To Be So Lonely, and She. Side C is home to Sunflower, Vol. 6, Canyon Moon and Treat People With Kindness.

Title track Fine Line is alone on side D.

Styles plans to take the album on a world tour, called Love On Tour, next year.

After frenzied demand for tickets, the pop star added five dates to the North American leg.

Fine Line is Styles’s follow-up to his self-titled 2017 debut. It is set to be released on December 13.