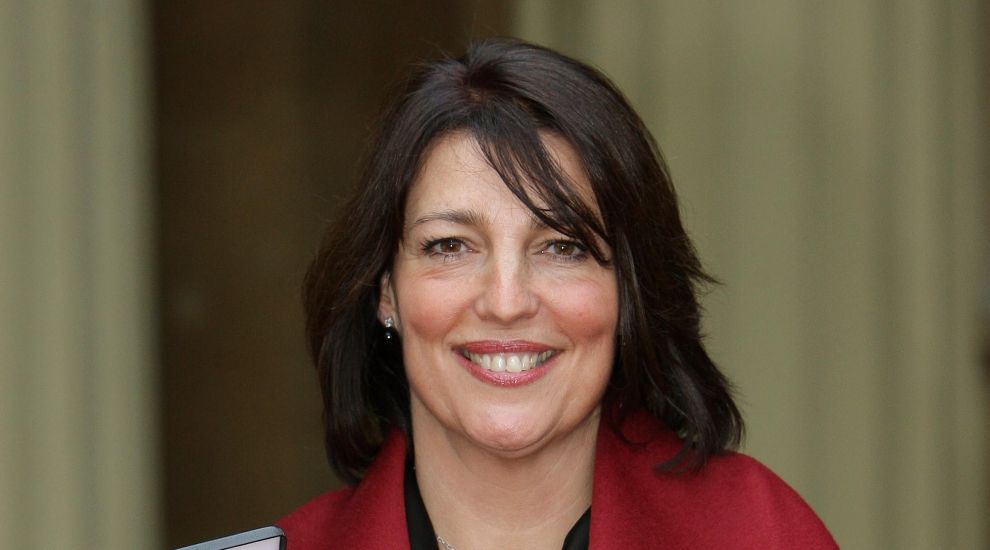 The boss of ITV has defended sending an email to staff about “protecting” The Jeremy Kyle Show.

Dame Carolyn McCall told ITV staff, in an email, that the decision to halt filming of the controversial programme was “the best way we think we can protect the show and the production team” from the reaction to Steve Dymond’s death.

“Everybody at ITV was extremely sorry to have heard that someone who had appeared on the show had died in quite close proximity to appearing on the show. It created shockwaves,” she said.

“I was trying to say, we are going to go through this calmly and in a measured way.”

She said: “It was an internal email sent to specific individuals working at the sharp end.

“They were harassed by the media. It has been a very difficult time for people who worked on the show.”

She said: “A number of factors made it untenable for the show to continue. We will learn from this and we will improve everything we do as a result of learning.”

She denied the decision to cancel the programme was a verdict on the show generally.

She said of host Jeremy Kyle: “We will work with him but not on a talk show, not on a show of this ilk in any way.”

She said: “We will not commission a show in the future in this way, in this format, using lie detector tests.”

Committee chairman Damian Collins asked whether the show was “an accident waiting to happen?”

Meanwhile, ITV chairman Sir Peter Bazalgette was asked whether he was proud of the show.

Saying that the programme had helped a “number of people”,  he replied that it was “something to be proud of, yes”.

Mr Collins said the information participants were given did not represent the  “accuracy” of lie-detector tests and they were not given the chance to repeat it.

He criticised show bosses for not carrying out the tests in a controlled environment.

MPs were told the show “did have some positive intentions. It didn’t always work out like that”.

Chris Wissun, director of content compliance at ITV, said people who went on the show “did know what they were doing”.