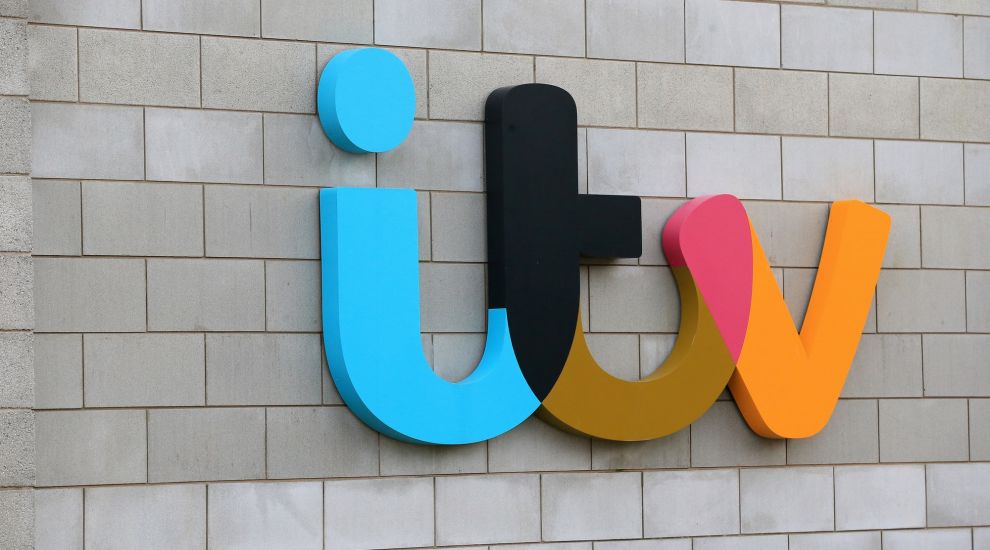 ITV News has launched a new youth focused news service that will be broadcast through Instagram and other social media platforms.

Entitled The Rundown, the service will be broadcast daily and is aimed at 14 to 17-year-olds.

It was created after research with the target age group and is tailored to suit their style of news consumption.

Made for mobile, content for The Rundown will be produced daily. New episodes will coincide with school and college closing times.

The service will explain the most important international, UK and regional stories of the day, without trivialising the subject matter, something which participants in the audience research revealed was very important to them.

Viewers will also be able to swipe through directly from some items to more in-depth coverage of the same story on the ITV News website.

The bulletins will be fronted by a team of presenters from across the country.

ITV director of news Michael Jermey said: “For decades ITV News has been telling the stories that matter to a diverse television audience. With the introduction of The Rundown, we’re going beyond TV to speak directly to digitally savvy teenagers, with engaging, accessible news that meets the high standards expected of a PSB news provider.

“I am sure that The Rundown will become highly-valued viewing for young people across Britain.”

Stephen Hull, ITV News head of digital, said: “The Rundown is designed to put our award winning journalism right into the hands of switched on teens, who told us that they wanted to engage more directly and deeply with the news.

“It is our hope that this new Instagram service will begin to answer their needs, become an essential part of the daily routine and the next step in ITV News reaching new audiences.”

Initially, new episodes of The Rundown will be released every weekday at 3.45pm before moving to become seven days a week, every day of the year.

The show can be accessed via the @ITVNews Instagram page.