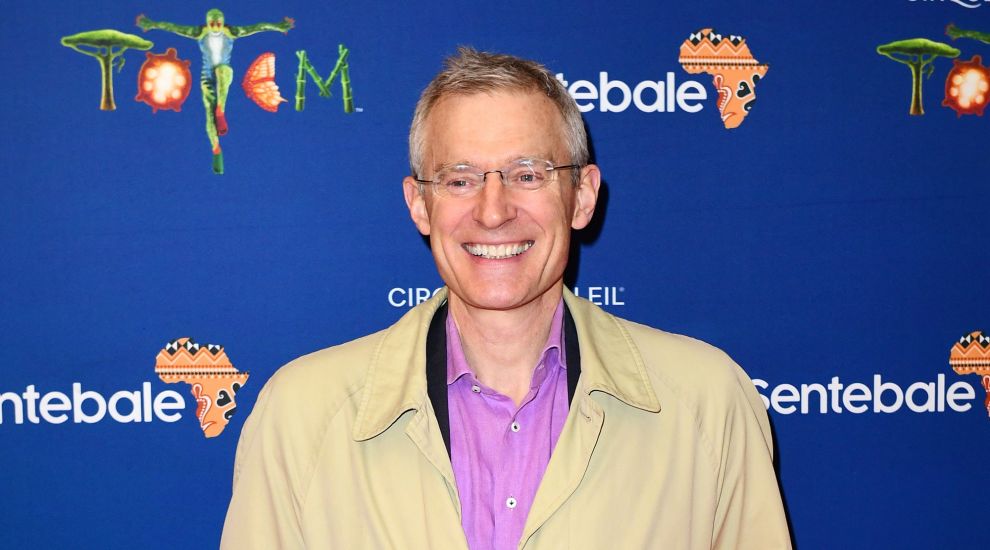 Jeremy Vine has apologised after appearing to offer Scotland’s oldest bagpipe player a “shedload” of cannabis.

The presenter, 54, made the gaffe on BBC Radio 2 during a live broadcast from Glasgow.

Vine told Billy McVie, 93, that he had “plenty of puff” to spare if the musician happened to run out during his time on the show.

Vine later apologised after being made aware that his comments could be interpreted as meaning “I’ve got a shedload of ganja”.

He said on Twitter: “I apologise for the phrase I used earlier on the radio.

“While interviewing Scotland’s oldest bagpiper, Billy McVie, 93, I told him: “I have got plenty of puff if you run out.

“I now understand that means ‘I’ve got a shedload of ganja if you’ve smoked all yours’.”

Mr McVie gave Vine a tutorial in playing the great Highland bagpipe, as well as a lesson in the instrument’s history.

Referring to his guest as Bob, Vine told listeners: “Bob is on a mission to convince us that the bagpipe is capable of producing the most melodic and beautiful music and that it has unfairly been described as discordant and screechy.

“The joy of having you here is that we can cleanse our minds of all the election talk now.

“We don’t have to do any politics. Do we? You don’t need to say anything about politics here.”

Earlier in the programme, a General Election special, Vine discussed Glasgow’s “international reputation” for “the scourge of drugs” and spoke to a former heroin addict helping others in the city to fight addiction.