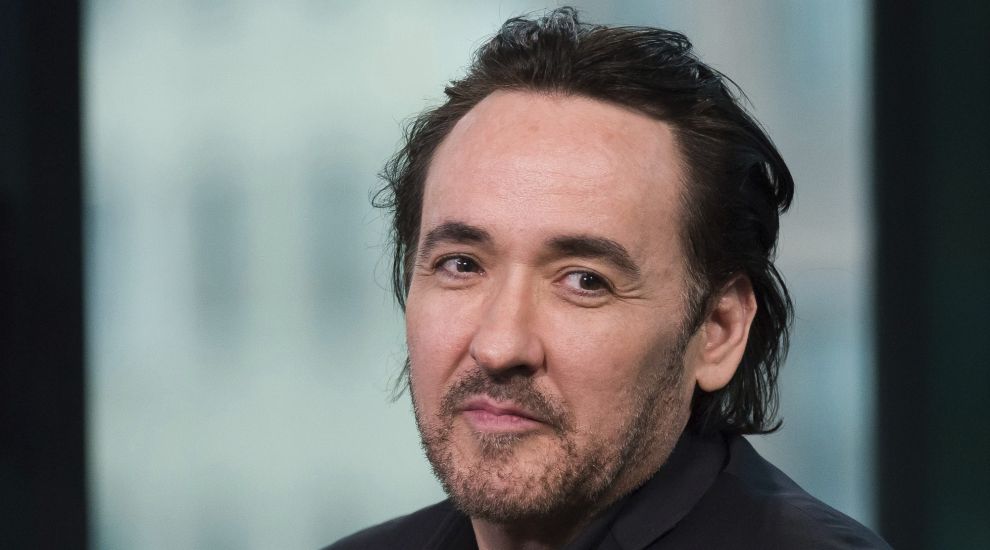 Actor John Cusack has apologised for tweeting an anti-Semitic cartoon and quotation after defending the post, then deleting it.

The image showed a blue Star of David above a hand pushing down on a group of people accompanied by a quote frequently mis-attributed to the philosopher Voltaire: “To learn who rules over you, simply find out who you are not allowed to criticise.”

The quotation is a reworking of one from American white nationalist and Holocaust denier Kevin Alfred Strom.

He then blamed a “bot” for the post before deleting it.

“Made a mistake retweeting that — as I said — and sorry,” he later tweeted.