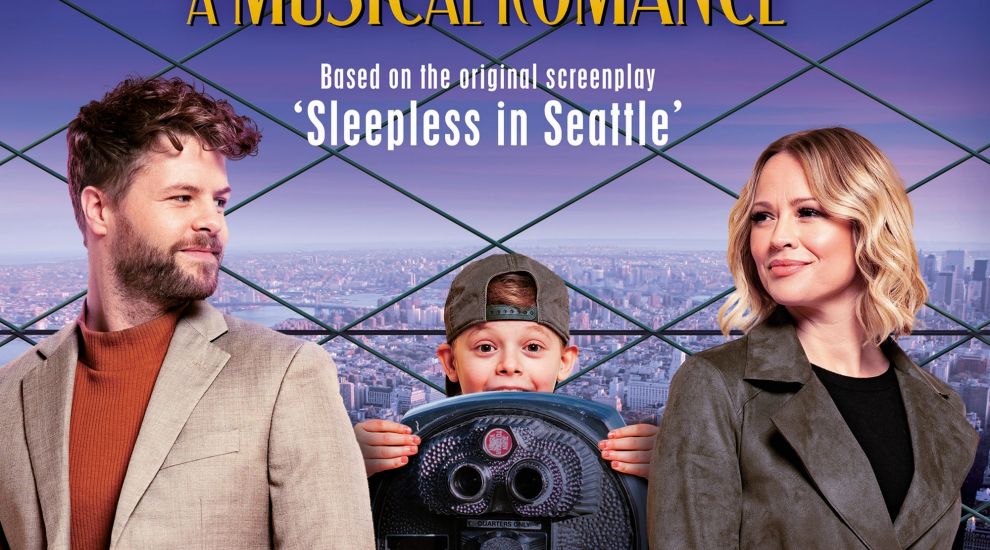 Kimberley Walsh and Jay McGuiness will star in a new musical stage version of the popular film Sleepless In Seattle.

The former Strictly Come Dancing stars, who recently appeared in the West End production of Big The Musical together, will be joined by Midsomer Murders actor Daniel Casey in Sleepless, A Musical Romance when it has its world premiere in London in April at the Troubadour Wembley Park Theatre.

Described as an “enchanting new romantic musical comedy”, it is based on the original story and screenplay of the 1993 romantic comedy classic starring Tom Hanks and Meg Ryan.

It tells the heart-warming tale of Sam, who moves to Seattle with his eight-year-old son Jonah after the tragic death of his wife.

When Jonah phones a radio show, Sam is forced to talk about his broken heart and sleepless nights live on air, and he suddenly finds himself one of the most sought-after single men in America and a great news story for feisty journalist Annie on the opposite side of the country.

The new stage version on the film, which was directed and co-written by acclaimed rom-com filmmaker Nora Ephron, will be accompanied by a brand new musical score played by a 31-piece orchestra.

Walsh, who was a runner-up in Strictly in 2012, has starred in several stage musicals including Shrek The Musical, Elf The Musical and Sweet Charity.

McGuiness, who won Strictly in 2015, has also launched a successful stage career, having appeared in Big The Musical and Rip It Up – The 60s.

Casey will portray Annie’s fiance Walter, the role originally played in the film by Bill Pullman.

The other cast members include Harriet Thorpe, Tania Mathurin and Jake Sharp, while the role of Jonah will be shared by Theo Collis, Mikey Colville and Jack Reynolds.

The musical is based on a book by Michael Burdette and music and lyrics by new British writers Robert Scott and Brendan Cull.

Sleepless, A Musical Romance will premiere on April 1 at the Troubadour Wembley Park Theatre, London, with previews from March 24.