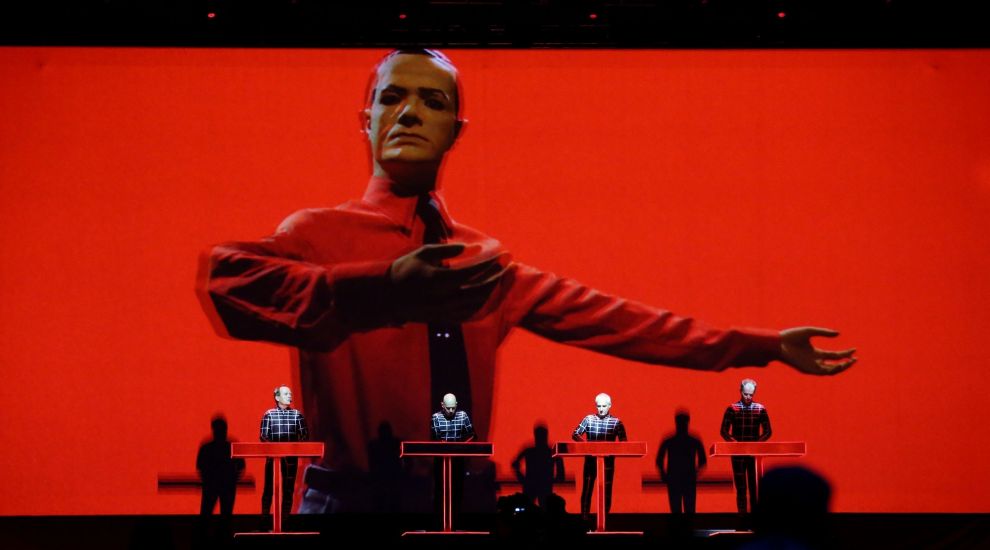 Kraftwerk to perform 50th anniversary show at All Points East

Kraftwerk to perform 50th anniversary show at All Points East

Kraftwerk will perform a 50th anniversary show at next year’s All Points East festival.

The German band, which was formed in Dusseldorf in 1970, will take to the stage at the event in London’s Victoria Park on May 29.

The show will mark 50 years since the release of the group’s eponymous debut album.

They will perform on the main East Stage, combining digital surround sound with 3D animations and robotics.