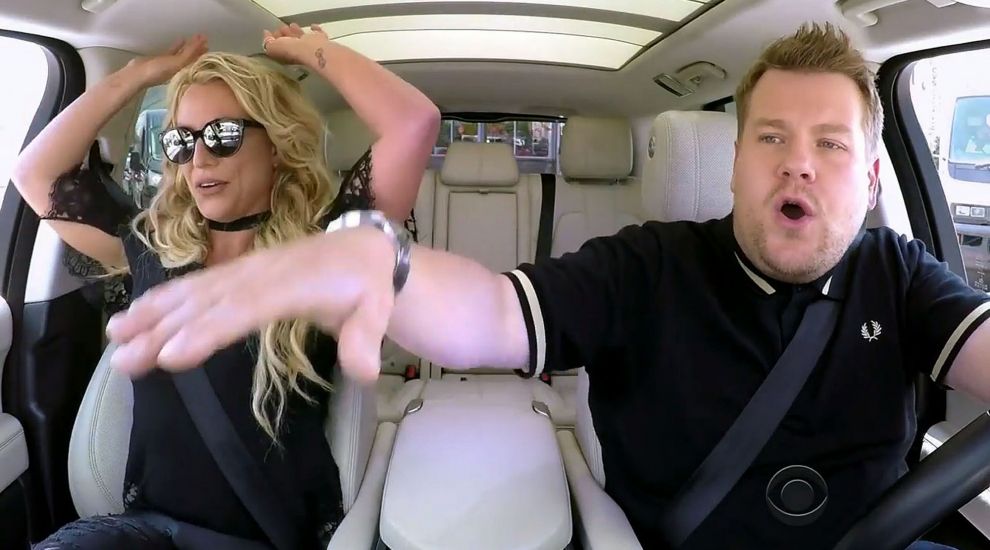 The executive producer of the Late Late Show has denied James Corden does not drive the car himself while filming Carpool Karaoke.

Ben Winston responded to a viral video of Corden filming with Justin Bieber, which shows the car being towed by a rig.

He wrote on Twitter: “We only use a rig when we are doing a ‘stunt’ as part of the Carpool – when it would be impossible for James to drive!

“This has occurred only maybe 4 times in 50 or so carpools… Safety is key!

“By stunt I mean – dance routines / costumes / props etc ! Dont worry too much though. I’m pretty sure there are bigger issues to worry about!”

The show also poked fun at the controversy surrounding the video, sharing a photo on Twitter of Corden and actor Samuel L Jackson in front of a blue screen that was later made to look like a car.

Carpool Karaoke has been a viral sensation and has seen stars including Adele, Celine Dion and Billie Eilish join Corden in a car to sing a string of their hits.

The Late Late Show segment has been such a success it has been made into its own show on AppleTV.