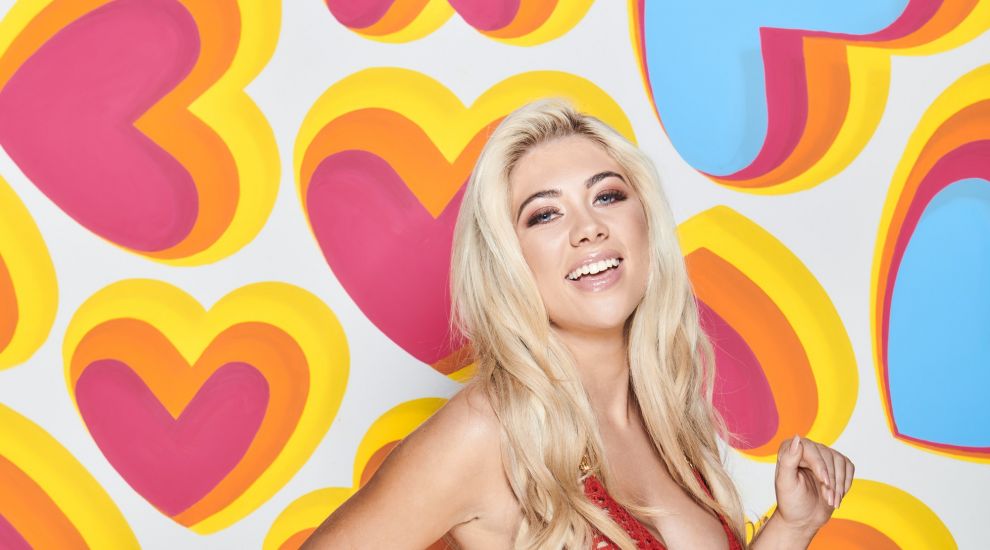 Paige Turley must choose between Finn Tapp and new boy Luke M as the second dumping looms on Love Island.

The former Britain’s Got Talent contestant, who once dated Lewis Capaldi, will pick one contestant to couple up with, leaving the other at risk of elimination from the ITV2 show.

Paige’s head was turned by the arrival of Luke M on Thursday.

Soon after, Finn managed to anger her by telling the contestants that things between them were only “all right”.

Paige later told Finn that his behaviour was “muggy” and “the height of immaturity”.

And in scenes due to air tonight, she will go on a date with Luke M, telling him: “You’ve left me intrigued.”

Returning to the Beach Hut, Paige will admit: “We have a predicament.”

Mike Boateng will receive a text announcing that a recoupling is imminent.

The text will say: “Islanders, tonight there will be a recoupling. The girls will choose who they want to couple up with and the boy not picked to be in a couple will be dumped from the island.”

Paige will respond: “Oh my god, somebody’s leaving. Someone’s going to go home tonight and it’s horrible to think it’s us who choose.” 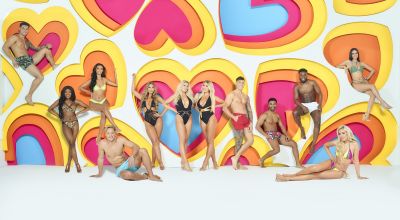 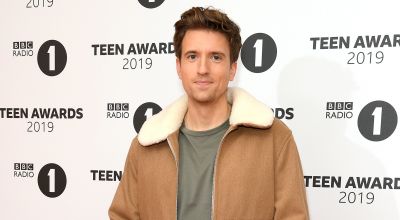 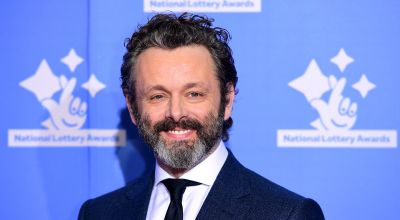 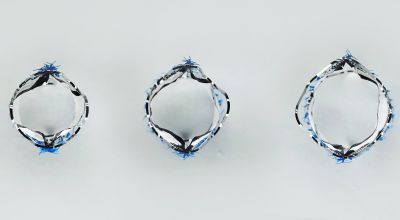 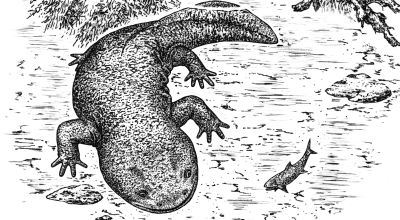 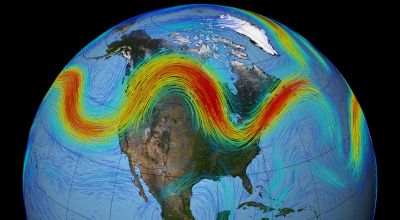